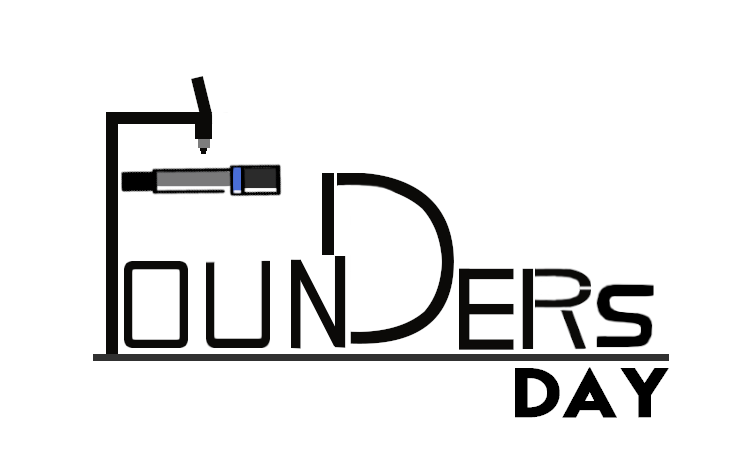 Atten-TION! Fall in, Soldiers. On March 16, 1802, Congress approved legislation establishing the United States Military Academy at West Point, one of the oldest military academies in the world. The site, on the west bank of the Hudson River 50 miles north of New York City, is the oldest continuously run military post in America. It played an important role in the Revolutionary War. General George Washington made his headquarters there in 1779 and kept it from being captured. What do you think military training is like at West Point?

Would you expect high standards of discipline, study and honor? Yes, SIR! That’s what West Point teaches its officers-in-training today thanks to Colonel Sylvanus Thayer, superintendent of West Point from 1817 to 1833. The “father of the Military Academy” introduced these concepts to the cadets and trained them as civil engineers as well as soldiers. After graduation, officers could work on the battlefield or be employed constructing canals, roads, and railroads to help expand the U.S. westward. Ask friends and family if they or anyone they know attended West Point. Ask about their experiences. Company DIS-missed!