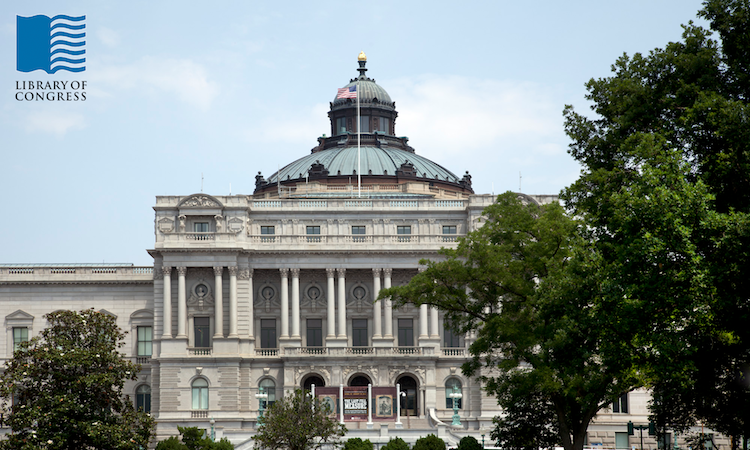 How did the Library of Congress get started? On April 24, 1800, President John Adams approved $5,000 for the purchase of “such books as may be necessary for the use of Congress.” As a result, Congress had a library. Those first books that arrived from London in 1801 were a collection of 740 volumes and three maps. They were stored in the U.S. Capitol. In 1802, President Thomas Jefferson, a man who loved learning and had an impressive personal library, made plans to expand the Library. This further defined the role and functions of the new institution, which celebrated 200 years of service to Congress and all Americans on April 24, 2000.

In the two centuries since its founding, the Library has taken on the mission of making its resources available and useful not only to Congress but also to the American people. The Library of Congress preserves a universal collection of knowledge and creativity for future generations. The Library is so big that it outgrew its first building, the Thomas Jefferson, which opened in 1897. It has expanded to two other buildings, the John Adams and James Madison buildings. The vast holdings of the Library number more than 130 million items–and most of those items are not books. They are manuscripts, prints, photographs, maps, music, video and sound recordings, and even digital materials. Besides what you see on this page, what else have you seen of those 130 million holdings? Share with your family the amazing resources of your Library of Congress.