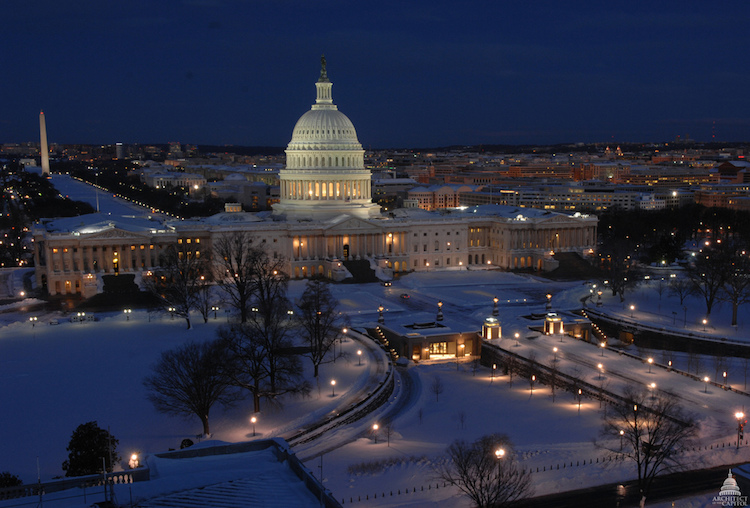 President George Washington commissioned French engineer Pierre-Charles L’Enfant to create a plan for the city. What did L’Enfant do to make the new capital different from other cities?

L’Enfant designed wide avenues and open spaces so that the capital would not become a city of crowded buildings. He knew that people would need parks where they could walk and relax. The streets of the capital were oriented in a north, south, east, and west grid pattern. Because of L’Enfant’s careful planning, when you stand on the steps of the U.S. Capitol today you can look down the mall and see all the way to the Washington Monument and the Lincoln Memorial. When you see the beautiful views and dramatic landscapes of your nation’s capital you can thank Pierre-Charles L’Enfant.