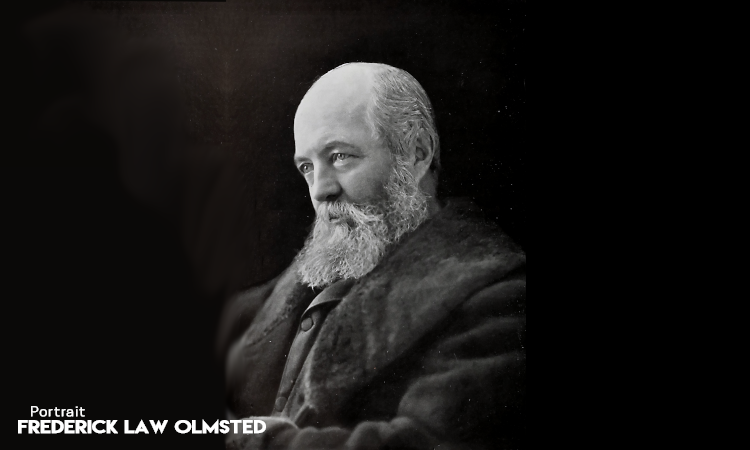 Have you ever been to New York City’s Central Park? Born on April 26, 1822, Frederick Law Olmsted became 19th-century America’s number one landscape architect. As a boy in Hartford, Connecticut, he had admired natural beauty. Bad eyesight forced him to abandon his plans to attend university, so he studied engineering and farming instead. Eventually he ended up in charge of creating Central Park in the 1850s.

Olmsted and Calvert Vaux entered a design contest for a new park and won with a design patterned after gardens and natural sights that Olmsted had admired around the world. To create the new park, they shifted nearly 5 million cubic yards of dirt, blasted rock with 260 tons of gunpowder, and planted 270,000 trees and shrubs. In 1864, New Yorkers could stroll along wooded paths, paddle a boat around the lake, or people-watch from terraces. Today, many people cannot imagine New York City without its Central Park.

Maybe it was watching those people enjoy his creation that inspired Olmsted. He became one of the first commissioners of Yosemite National Park because he was determined to protect its breathtaking beauty. He did the same for Niagara Falls and helped turn it into a public reserve. Working well into his seventies, Olmsted designed more parks and even an entire Chicago suburb, Riverside. And to think that bad eyesight led him to create such beautiful places.