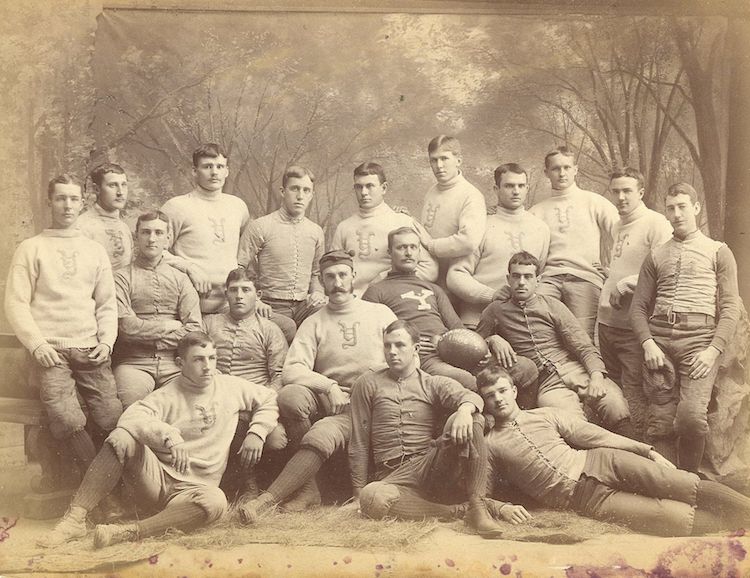 When Football was Young

Have you ever wished you could change the rules of a game you like to play? Maybe if you play a game long enough, you’ll be able to make those changes. Amos Alonzo Stagg played and coached football for 71 years. He was 98 years old when he retired as a football coach from Stockton Junior College on September 16, 1960. When he played at Yale and made the original All-America football team in 1889, the game was still a fairly new sport. What innovations did Stagg bring to football?

Stagg is credited with the use of dummies for tackling practice and introducing several plays that have become basic to football. If you are a football fan, you may be familiar with the “end-around play,” the “shift,” and the “man in motion.” These are all plays that Stagg developed during the 41 years he coached at the University of Chicago. Innovations like these helped Stagg lead his team to victory at six Western Conference (later called the Big Ten) championship games, including the one in the photograph.

Stagg is so closely associated with football that many forget he was one of the first to play the new game of basketball. He even participated in the first intercollegiate basketball game in 1896. What new sport could you be among the first to play?