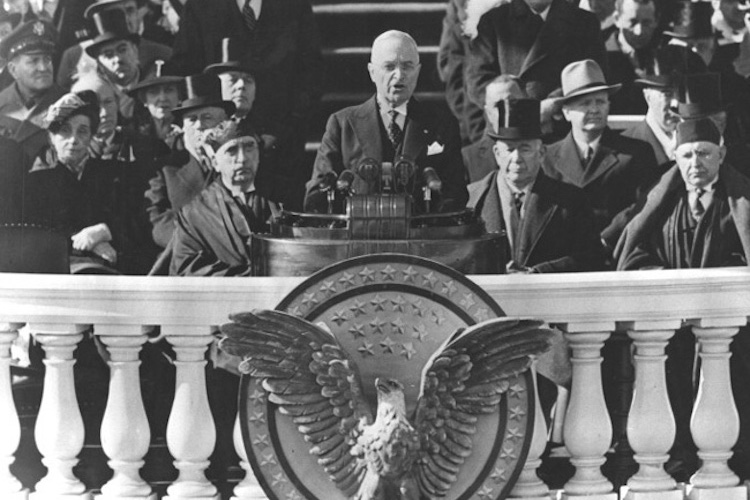 A “Fair Deal” is what President Harry Truman called his plan. He announced it in a speech on January 5, 1949. His Fair Deal recommended that all Americans have health insurance, that the minimum wage (the lowest amount of money per hour that someone can be paid) be increased, and that, by law, all Americans be guaranteed equal rights.

Truman’s plans were not popular with the members of Congress. They rejected his plans for national health insurance though they did raise the minimum wage. What about equal employment rights for all Americans?

Truman also proposed the Fair Employment Practices Act, which would outlaw racial and religious discrimination in hiring. Congress passed the Employment Act in 1946 and clearly stated the government’s responsibility in helping to achieve full employment.