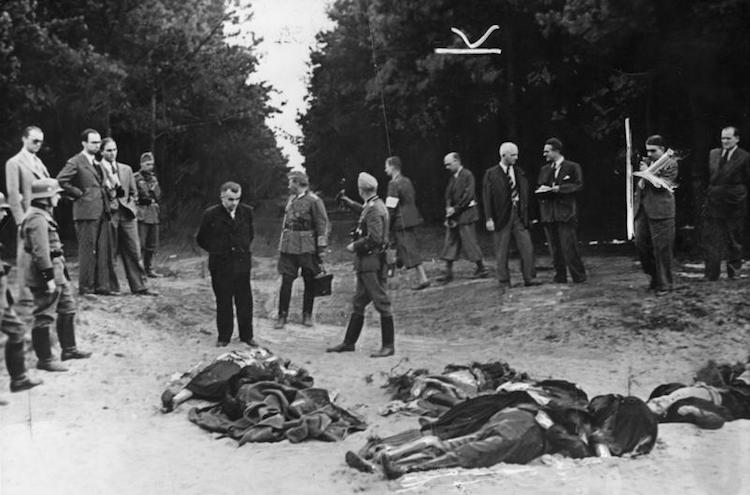 When 525 people started a planned march from Selma to Montgomery, Alabama, on Sunday March 7, 1965, it was called a demonstration. When state troopers met the demonstrators at the edge of the city by the Edmund Pettus Bridge, that day became known as “Bloody Sunday.” Why were the people marching?

One hundred years after the end of the Civil War, many African Americans were still facing barriers which either prevented or made it very difficult for them to register to vote. In Selma, African Americans made up almost half the population, but only two percent were registered voters. Discrimination and intimidation tactics aimed at blacks kept them from registering and voting. The demonstrators marched to demand fairness in voter registration.

John Lewis was a key organizer of the march. The 25-year-old son of an Alabama sharecropper was the leader of the Student Nonviolent Coordinating Committee (SNCC), an organization dedicated to ending segregation and to registering black voters. The movement practiced non-violence. Lewis and other leaders asked the demonstrators not to fight back against anyone who committed violence against them during the peaceful protest. What did the demonstrators do when the heavily armed state troopers confronted them?

The marchers paused for a moment, then kept walking. The sheriff warned the people that they had two minutes to break up the march, but the deputies attacked sooner. The demonstrators were tear-gassed, clubbed, spat on, whipped, trampled by horses, and jeered by others for demanding the right to register to vote. Television and newspapers carried pictures of the event that became known as “Bloody Sunday.”

The images sickened, outraged, and electrified people throughout the country. Within 48 hours, demonstrations in support of the marchers were held in 80 cities. Many of the nation’s religious and lay leaders, including Martin Luther King, flew to Selma. After one more failed attempt, King led a peaceful march from Selma to Montgomery. Congress responded to these events by enacting the Voting Rights Act of 1965.

John Lewis went on to serve as Director of the Voter Education Project (VEP), a program which added nearly four million minorities to the voter rolls. Today he is a U.S. Congressman.