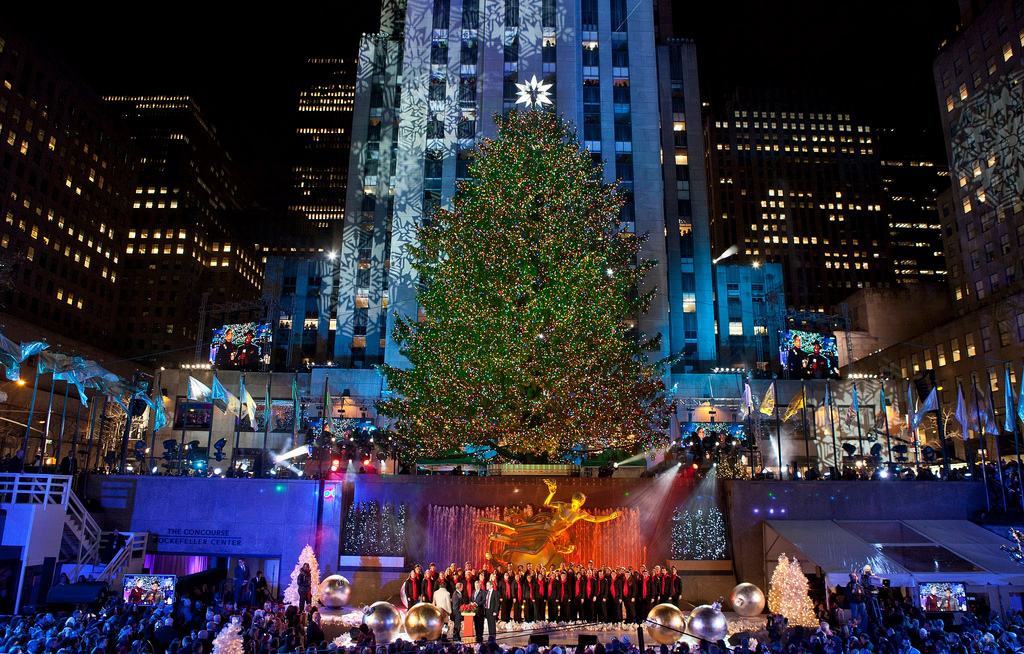 The Making of Santa Claus

Christmas is here! If you celebrate Christmas, what are your traditions on this day? How do your relatives and friends celebrate the holiday? By going to church? Decorating a Christmas tree? Exchanging presents? Singing and dancing? Eating massive amounts of turkey or pie?

On December 25, people around the world celebrate the birth of Jesus Christ. Some people celebrate by giving gifts. Children may be thanking Santa Claus for new toys. They may also be going to church with their families. Christmas has so many traditions and symbols associated with it, that it’s hard to determine exactly how it came to be the celebration it is today.

By 336 A.D., the Christian church in Rome celebrated the festival of Christmas on December 25. The same day, Romans celebrated Saturnalia, the winter solstice (the shortest day of the year). In observance of the “birthday of the unconquered sun,” they exchanged gifts and made merry with a festival. On the Roman New Year (January 1), people decorated houses with greenery and gave gifts to children and the poor. Evergreens were a symbol of survival.

Modern-day Christmas borrows many of these traditions. St. Nicholas became a popular figure by the 11th century, known for his great generosity and healing powers. With the rise of the Protestant Church, he was nearly forgotten, except in the Netherlands, where they called him Sinterklaas. Does that name sound familiar?

Dutch colonists settling in New Amsterdam (now New York City) brought the story of St. Nicholas with them. In English, he became known as Santa Claus. Added to the legend of this kind old man were old Nordic folk tales of a magician who punished naughty children and rewarded good children with presents. The Santa Claus we recognize in the U.S. today, with his red suit, jolly laugh, and long white beard, began to appear in story and song in the 19th century. But every family has their own unique traditions for the holiday as well.