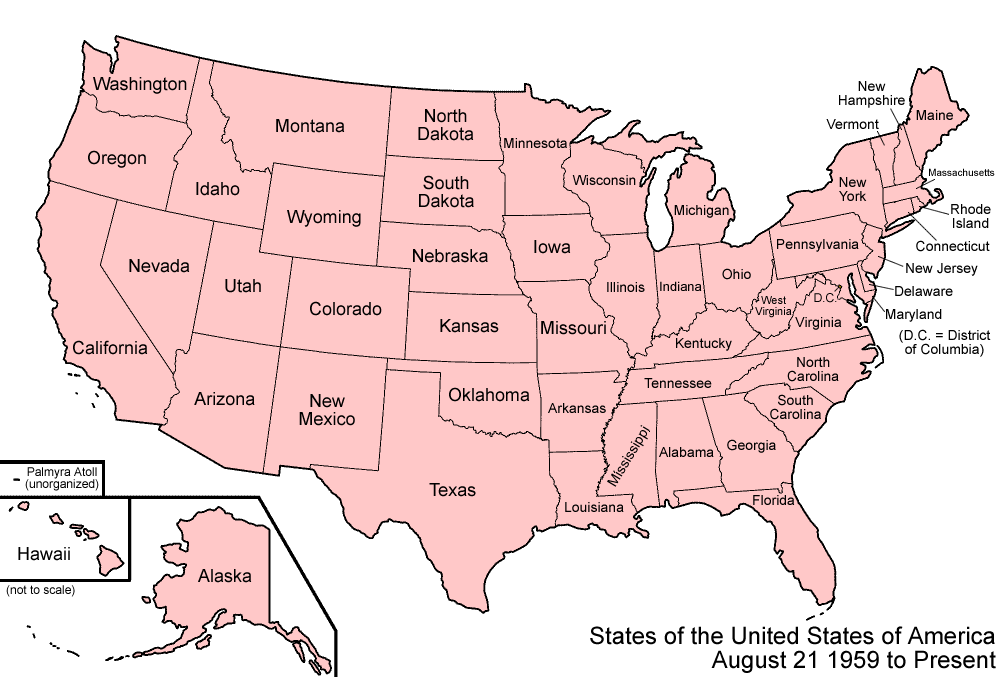 How did Hawaii become a U.S. state?

Long before surfing movies were made about Oahu’s north shore, Hawaii’s earliest inhabitants were Polynesian voyagers, living there for more than 1,000 years before European explorers visited. The English explorer Captain James Cook called them the Sandwich Islands in 1778 for the English Earl of Sandwich. Thankfully, that name didn’t stick. How would you like to tell your friends you’re going to Sandwich on vacation?

In 1820, New England missionaries arrived and began to “westernize” the islands. In 1840, Britain, France, and the United States recognized Hawaii as an independent kingdom, headed by King Kamehameha III. Yet Britain and France wanted to control the islands, and thus Kamehameha III placed Hawaii under U.S. protection in 1875.

In 1887, the United States was granted permission to establish a naval base in Hawaii at Pearl Harbor. Later, U.S. sugar interests encouraged that the King be overthrown, and Hawaii was established as a republic in 1893. U.S. domination of the islands came five years later, when the United States annexed Hawaii and it became a U.S. territory in 1900.

Under increasing U.S. influence, the population of Hawaii grew and its economy grew as well, as the islands increased sugar and pineapple production to satisfy the U.S. mainland. Hawaii’s importance as a military outpost became critical when Japan attacked Pearl Harbor on December 7, 1941. This brought the United States as well as Hawaii into World War II.

Following the war’s end in 1945, the state took a long journey toward statehood. On August 21, 1959, Hawaii was admitted to the union as our 50th state.

Mark Twain (an “Amazing American”) once called Hawaii “the loveliest fleet of islands that lies in any ocean.”