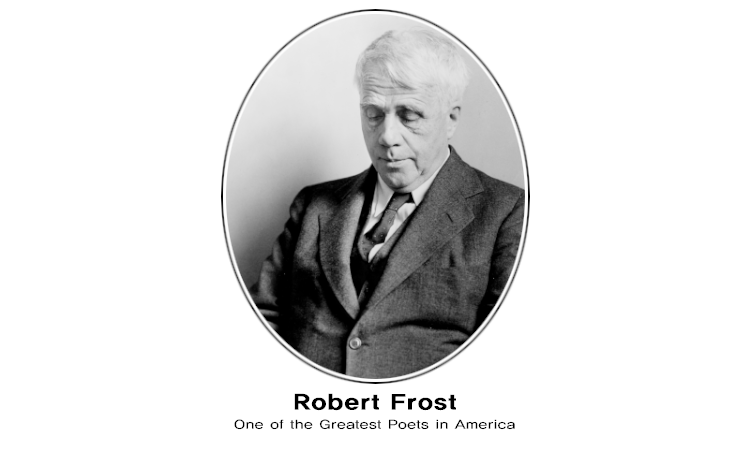 On January 20, 1961 Americans watching television, listening to the radio, or standing on the Capitol grounds heard these famous words: “And so, my fellow Americans: ask not what your country can do for you–ask what you can do for your country. My fellow citizens of the world: ask not what America will do for you, but what together we can do for the freedom of man.” So said John F. Kennedy when he was sworn in as 35th president of the United States.

After the applause, Kennedy welcomed to the podium one of America’s great poets, fellow New Englander Robert Frost. Frost had written a poem for the occasion called “Dedication.” He approached the microphone, but blinded by the sun’s glare on the snow-covered Capitol grounds, he was unable to read it. Thinking quickly, he instead recited “The Gift Outright,” a poem he had written in 1942. It started:

The poem moved many people. Ask your parents or grandparents if they heard Kennedy and Frost speak on that day in 1961. You can look at the original handwritten manuscripts here at the Library of Congress.