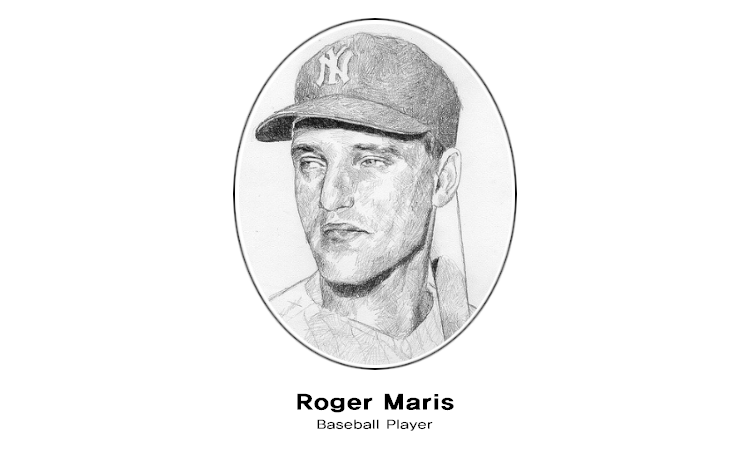 Going… going… gone! Roger Maris breaks the record for the most home runs in a single season! On October 1, 1961, Maris slammed home run number 61.
You may remember that Mark McGwire of the St. Louis Cardinals and Sammy Sosa of the Chicago Cubs both broke the same record during the 1998 season. It was Roger Maris’s record that they broke. No one had been able to break that record for 37 years. Do you know whose record Maris broke? (Hint: take a look at the photograph.) But did Maris really break Babe Ruth’s record?

Fans of Babe Ruth argued that Maris hadn’t really broken the Babe’s record at all. When Ruth hit 60 home runs in 1927, the baseball season had only 154 games. Maris made his record in 162 games. It was not until 1991 that Maris was officially credited with the record.

Both Roger Maris and Babe Ruth played for the Yankees, giving Yankee fans plenty to be proud of. Is there a record that you’d like to set?