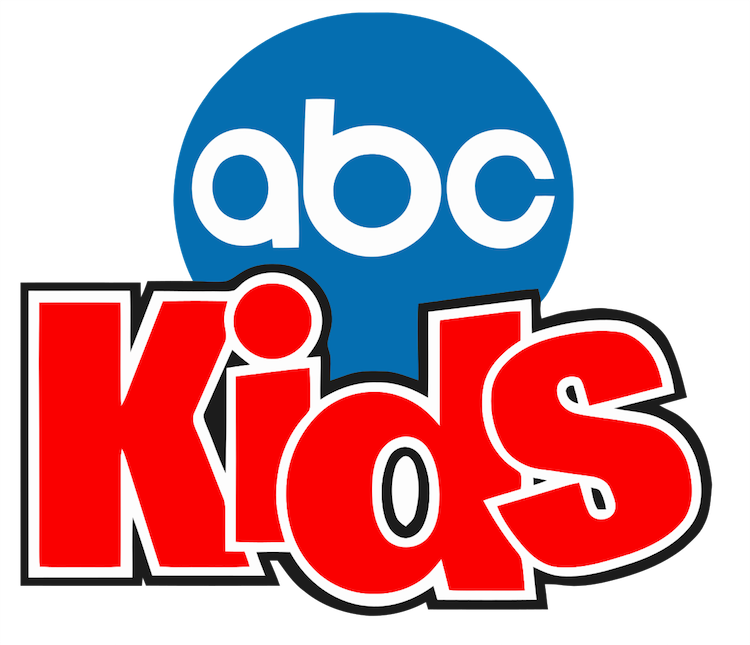 The ACB's of Kid's TV

Are you a “Scooby Doo” fan, or is it “Pokemon,” “Rugrats,” or “Batman Beyond” that keeps your eyes glued to the tube? When television shows for children first aired, young viewers had only a few programs from which to choose.

ABC (American Broadcasting Company) began broadcasting Saturday morning television shows for children on August 19, 1950, with two programs. Of course, not many people owned a television in the 1950s. What did those lucky children who had a TV watch?

ABC’s “Animal Clinic” featured live animals. On “Acrobat Ranch,” Tumbling Tim and Flying Flo flew across the small screen to entertain their new viewers.
Soon the other networks included children’s shows in their regular broadcasts. There is probably someone you know who can still sing the theme song from Robert E. (“Buffalo Bob”) Smith’s “Howdy Doody Time,” or tell you about the puppets on “Kukla, Fran, and Ollie.” CBS (Columbia Broadcasting System) aired the first animated cartoons in 1955 on “The Mighty Mouse Playhouse.”

It wasn’t until the early 1960s that cartoons showed up on weekend mornings. By the end of the decade, watching Saturday morning cartoons became a ritual in many homes. Is the TV part of your Saturday morning ritual?