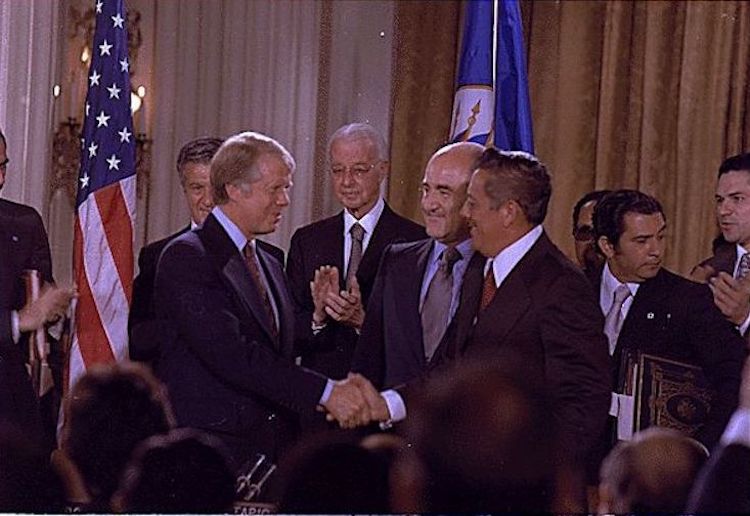 A Shortcut Through the Jungle

How many times have you taken a shortcut through a neighbor’s backyard? The U.S. created a 51-mile shortcut between the Atlantic and Pacific Oceans through a distant neighbor’s “backyard” and called it the Panama Canal. Of course, the U.S. got permission from Panama first, back in 1904.

On September 7, 1977, President Jimmy Carter signed the Panama Canal Treaty and Neutrality Treaty promising to give control of the canal to the Panamanians by the year 2000.

Why was this shortcut for ships needed, and how did the U.S. build one through the jungles of Panama?

Before the Panama Canal opened in 1914, ships traveling between the Atlantic and Pacific oceans had to travel a precarious 8,000 nautical miles around the tip of South America. It would be much faster to travel across the narrowest part of Panama, but a canal would have to be dug through the 10-mile wide strip of land. To build the canal, the engineers designed a series of lakes and locks that trap water, raising ships to the height of Gatum Lake near the middle of the Isthmus (a narrow strip of land connecting two larger land areas) of Panama, and then lowering them again to sea level.

America celebrated the opening of the canal at the 1915 Panama-Pacific Exposition in San Francisco. More than 18 million people came to the 11-month fair. Many more people have traveled the shortcut through Panama. Will you be one of them?