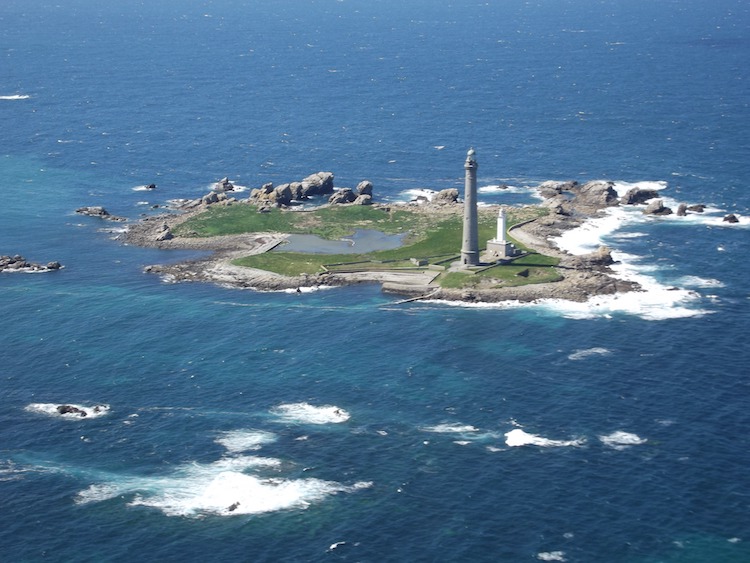 If you owned a tropical island, what would you call it? The U.S. chose the name “Virgin Islands” when it took formal possession of the Danish West Indies on March 31, 1917. The U.S. bought the islands from Denmark for $25 million. The island chain consists of St. Thomas, St. Croix, St. John, and about 50 other small islands, most of which are uninhabited. The islands are in the Lesser Antilles, between the Caribbean Sea and the Atlantic Ocean.

When Christopher Columbus landed on St. Croix in 1493, the native Carib Indians occupied the islands. Sadly, by the time Europeans began to settle there in the 1600s, most of the native population had died from diseases introduced by early explorers.

The islands went back and forth between Spanish and French rule. Danish settlers arrived and began growing sugarcane using convicted criminals and, after 1678, African slaves, for labor. Over time, St. Thomas became a major Caribbean slave market. After the French sold the islands to Denmark in 1733, the Danish military took up residence on St. Croix and, using the captured leaders of a local black slave revolt, began work on a fortification. Later they built a permanent masonry fort and named it Fort Christiansvaern (“Christian’s Defense”), in honor of King Christian VI of Denmark-Norway.

Denmark’s policy during the American Revolution was not to take sides. However, special interests in both Denmark and the West Indies often caused that policy to be violated. According to a 1988 report by the Department of the Interior, there was also at least one incident of smuggling on the islands during the Revolution.

Even though Denmark was an officially neutral country during the American Revolution (it was neither on the side of the Colonies nor the British), there was one case of arms and supplies smuggled to the Americans from the island of St. Croix. The Interior Department report states that, as the supplies were being passed, salutes were exchanged “between a merchantman flying the Grand Union flag [America’s flag] and Fort Frederik at the west end of St. Croix.” Their salute was “the first acknowledgment of the American flag from foreign soil.”

Today, the U.S. Virgin Islands are a popular vacation spot. If you visit them you can still see the fields of sugarcane that grow there and imagine how life on the islands used to be.