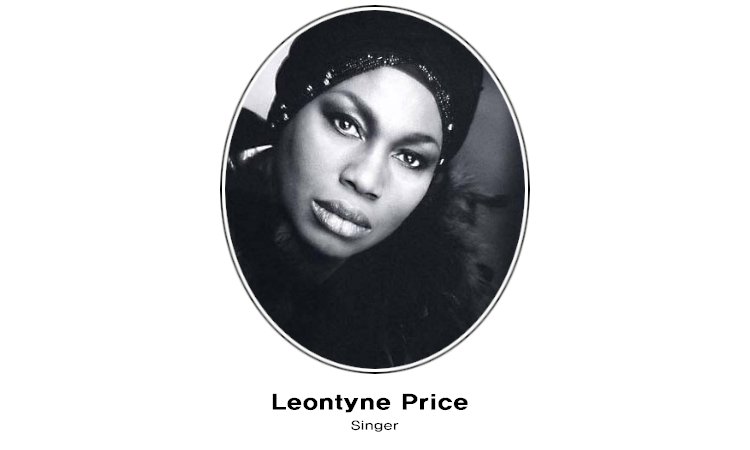 Do you ever imagine yourself winning a Grammy award? Singer Leontyne Price won 18 Grammy awards, but it wasn’t winning an award that first inspired her. When she was a little girl, Price heard the legendary African American singer Marian Anderson.

“When I saw this wonderful woman come from the wings in this white satin dress,” she said, “I knew instantly: one of these days, I’m going to come out of the wings . . . The light dawned. It was a magic moment.”

Lyric soprano Leontyne Price was born on February 10, 1927, in Laurel, Mississippi. She was only five or six years old when she started performing. What toy do you think could have started Price on the path to a singing career?

Price caught the performance bug when her parents bought her a toy piano. “I was center stage from the time I received that toy piano . . . I had the disease then . . .”

Price attended the Julliard School of Music and sang the role of Bess in the American opera Porgy and Bess in New York City from 1952 to 1954. She was the first African American to sing opera on television, but she still had to fight racial prejudice. Despite the praise of European critics and her enormous popularity at home, Price did not appear at the Metropolitan Opera in New York City until 1961. One of her many awards is the Presidential Medal of Freedom. Price came a long way from that day she heard Marian Anderson sing.