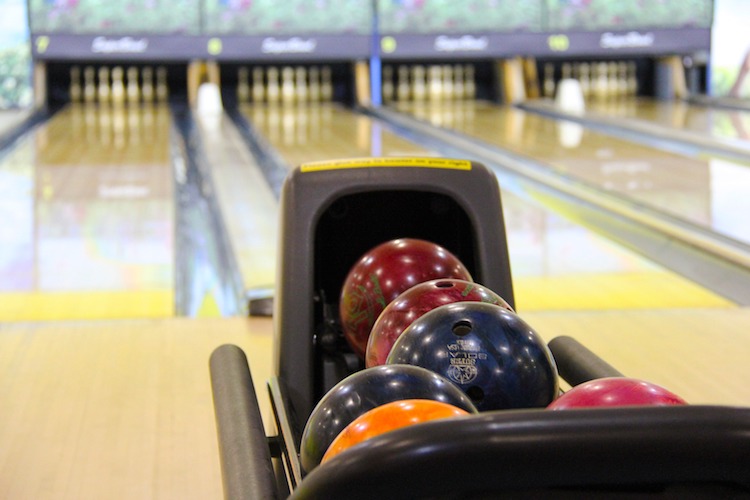 Do you like to bowl? Don Carter, born in St. Louis, Missouri, on July 29, 1926, loved the sport. He became one of the greatest bowlers of all time. Carter’s fascination with bowling started when he was a child. He had a job as a pin-setter, resetting the 10 pins by hand before there were machines to do so. He went on to dominate the professional sport in its heyday. In 1961, Carter became the first bowler to win the All-Star, World’s Invitational, Professional Bowlers Association of America (PBA) national championship and American Bowling Congress Masters tournaments in the same year. Where did Carter’s favorite sport come from?

Articles found in the tomb of an Egyptian child buried about 3200 B.C. included nine pieces of stone, to be set up as pins, toward which a stone “ball” was rolled. Bowling has gone through many transformations, but the sport has been around a long time. In Britain, lawn bowling is a popular sport. Dutch explorers under Henry Hudson may have brought pin bowling to America.

Bowling became a popular sport during colonial times. In early games, the ball was often rolled down a wooden plank. Author Washington Irving, in his short story “Rip Van Winkle,” referred to bowling in the U.S. as early as 1819-1820. However, the sport lacked rules and equipment standards. At the end of the 19th century, things quickly changed.

In 1895, bowlers in New York City organized the American Bowling Congress (ABC) and set down rules. In 1901 they started national tournaments. The Women’s International Bowling Congress (WIBC) formed in 1916. Technological advances such as the introduction of the hard rubber ball in 1904 and the development of the automatic pin-setting machine in the early 1950s made bowling more popular than ever. League bowling peaked in the mid-1960s, when Don Carter was at the peak of his game. Then, many people were on bowling teams and professional tournaments were broadcast on TV. Today, an estimated 60 million people bowl several times a year in the U.S., but the sport is not as popular as it once was. Some say professional bowling will make a comeback as a broadcast and spectator sport. What do you think?