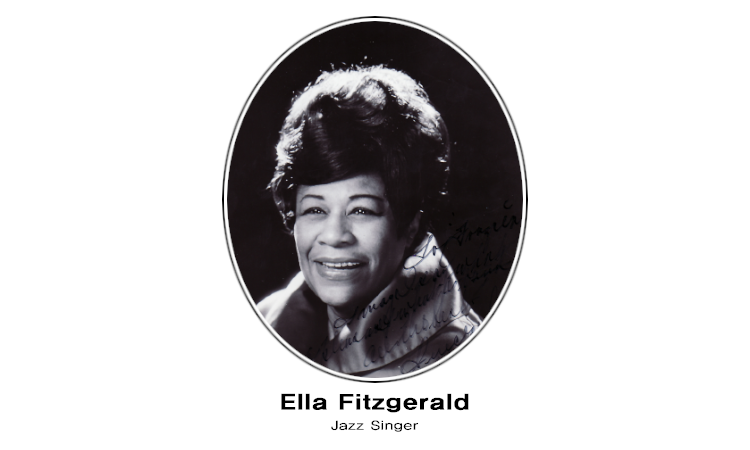 Jazz singer Ella Fitzgerald could sing like a saxophone. Today, April 25, 1918, is the day she was born in Newport News, Virginia. She mastered a technique called “scat” in which the singer makes up nonsense syllables to imitate musical instruments: Skee-ba-doobie-do-wah.

Ella Fitzgerald first showed her amazing talents during Amateur Night at Harlem’s famous Apollo Theater. The crowds loved Ella, who went on to sing with several groups and many well-known artists such as Duke Ellington and Dizzy Gillespie. She made her first recordings in 1935, then went on to record 19 albums from the mid-1950s to the mid-1960s.

Though scatting may date back to West Africa, Fitzgerald, along with Louis Armstrong, made it popular in the United States. Ask your family if they have heard scat performed, or listen to a sample of jazz music.