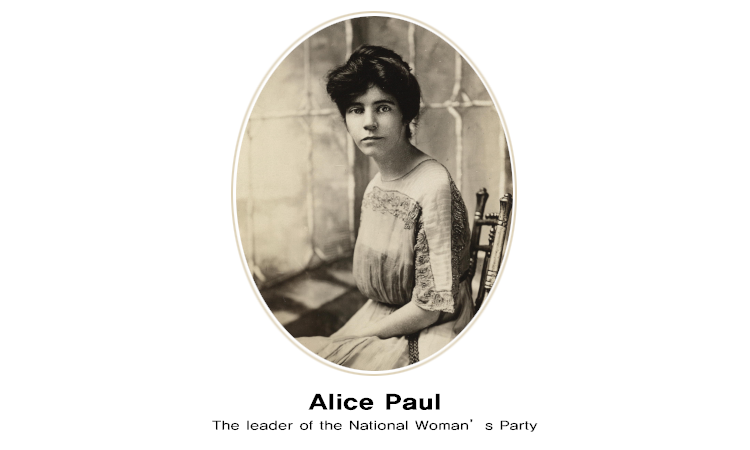 August 28, 1917
Ten Suffragists Arrested While Picketing at the White House

Women started parading in front of the White House for “woman suffrage,” women’s right to vote, during January 1917. On August 28 of that year, 10 suffragists were arrested. The women wanted President Woodrow Wilson to support the proposed Anthony amendment to the Constitution, which would guarantee women the right to vote. They started off standing silently, holding picket signs reading, “Mr. President, what will you do for Woman Suffrage?” and “How Long Must Women Wait for Liberty?” Riding through the White House gates, his wife by his side, President Wilson customarily tipped his hat to the protestors.

Between June and November 1917, 218 protestors from 26 states were arrested and charged with “obstructing sidewalk traffic” outside the White House gates. During that time, messages on the picket signs became more demanding. The women took advantage of the United States’ entry into World War I on April 6. When Russian envoys came through Washington, posters proclaimed that the United States was a democracy in name only. Bystanders erupted in violence. What was the suffragists’ next move?

The leader of the National Woman’s Party, Alice Paul, staged a hunger strike in jail after her arrest. Prison doctors had to force-feed her and others. With all the pressure from publicity generated by the White House pickets, the arrests and forced-feedings of women protestors, President Wilson finally lent his support to the suffrage amendment in January 1918. Congress approved it, and on August 26, 1920, with the ratification of the Nineteenth Amendment, women achieved the right to vote. That date is now commemorated as Women’s Equality Day.