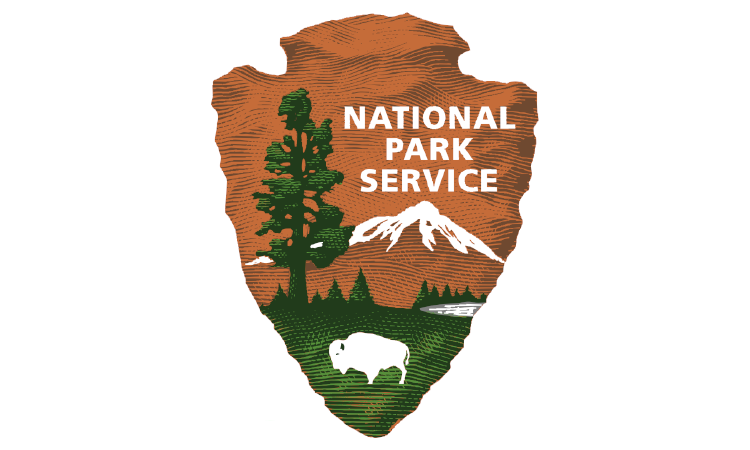 Ready to take a trip? How about visiting one of America’s national parks? On April 5 and 6, 1916, conservationists, civic leaders, and government officials testified before Congress in favor of establishing the National Park Service. Thanks to them, we have beautiful and well-maintained parks like Yosemite, the Grand Canyon, Mount Rushmore, and Glacier Park in Montana. Have you visited any of these? The National Park Service started with 40 national parks and monuments in 1916. How many national parks would you guess there are today?

The National Park System is now made up of 370 areas, totaling more than 83 million acres, in 49 states, the District of Columbia, American Samoa, Guam, Puerto Rico, Saipan, and the Virgin Islands. There’s probably a national park near you. Millions of people visit these national treasures each year. The group that brought about the park system argued that “the parks are the nation’s pleasure grounds and the nation’s restoring places.” What do you think? Ask your family how many national parks they can name.