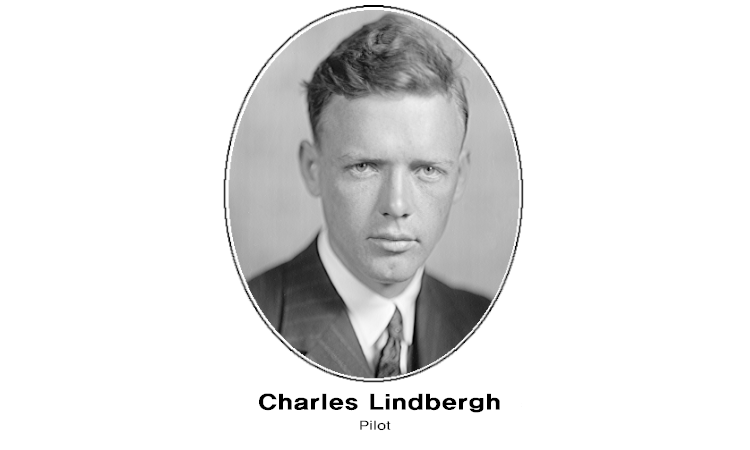 Today it may not seem very impressive to fly from New York to Paris, but the first time it happened, it was extraordinary!

The man who made that first solo trans-Atlantic flight was Charles Lindbergh. In May 1927, he flew his monoplane, Spirit of St. Louis, from New York to Paris, France. It took him thirty-three and a half hours to make the trip.

Charles “Lindy” Lindbergh made his flight alone. He won a prize of $25,000 and went from being a stunt pilot to an American hero. When he landed back in the U.S., there was a huge ticker tape parade in New York and a big reception in Washington, D.C. On June 11, 1927, he received the Distinguished Flying Cross.

Lots of people are fascinated by the idea of human flight. Did you know that eight years after Lindbergh’s trip, Amelia Earhart became the first person to complete an even longer flight from Hawaii to California? (She later apparently died in a mysterious plane crash as she attempted to fly around the world in 1937.) Today, some people fly across the country for work and return home on the same day. Do you think that someday we’ll make the same sort of trips into space?