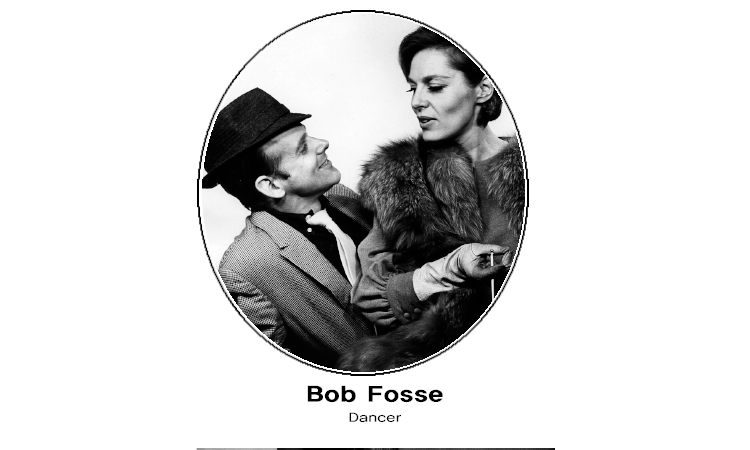 When it comes to dance, there’s ballet, there’s tap, and then there’s jazz. The man credited with creating modern jazz dance as we know it–the smooth and rhythmic style most often seen in musical theater–is Bob Fosse. Today considered one of America’s greatest choreographers (a person who directs dancers and how they move), Robert Louis “Bob” Fosse, was born in Chicago, Illinois, on June 23, 1927.

During his 50-year career as a dancer, producer, and director, he created some of this country’s most popular musical theater and films. When you see a music video or a musical do you know who created the dance moves? Whoever it is probably learned a little from Bob Fosse’s original style.

By the time he was 13, Fosse had his own professional dance act. In addition to dance, he also studied theater, and by 21, he was performing in road companies and then on Broadway. Hip-hop, disco, and funk all borrow elements of Fosse’s style. The next time you watch a music video, check out the dance steps. Try to imagine which ones were borrowed from Fosse’s choreography.