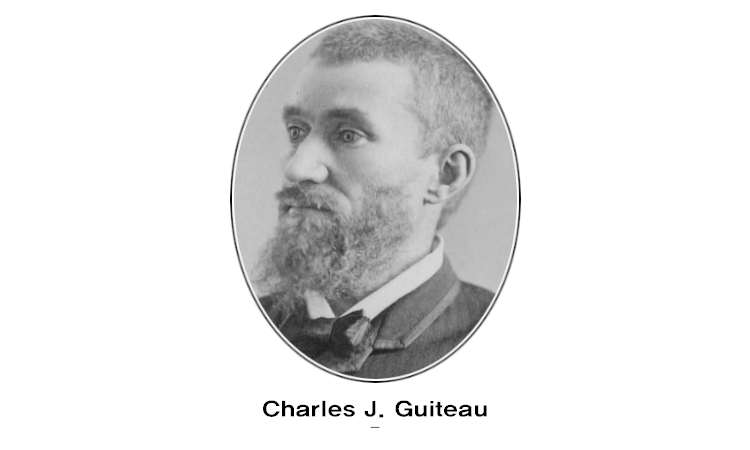 The president’s been shot, but he’s not dead…yet. No, it would take much dirtier hands than Charles J. Guiteau’s to kill President Garfield. When Guiteau, a lawyer with a history of mental illness, shot Garfield in the back on July 2, 1881, he thought God had told him to shoot the president. He also thought he had killed the president, but it wasn’t the bullet that did the job.

Over the next few weeks, surgeons tried to locate the bullet in the president’s back. Even Alexander Graham Bell tried to help by inventing a metal detector. Unfortunately for the president, the bullet was imbedded so deeply in his body that the metal detector could not locate it. Even more unfortunate was that the importance of sterilization in the operating room hadn’t been realized yet. It was the infection, caused by doctors probing the president’s wound with unwashed hands, that eventually killed James A. Garfield.