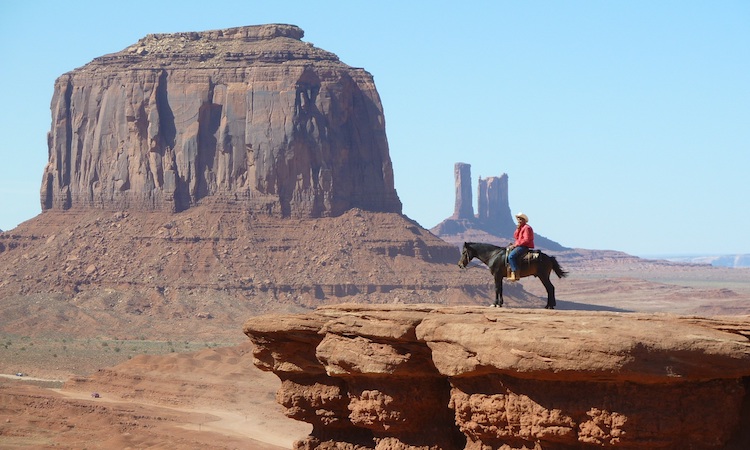 When you think of the old Wild West, what legendary outlaw comes to mind? Many people would think of Billy the Kid. On April 30, 1881, Billy the Kid escaped from the jailhouse in Mesilla, New Mexico. He avoided capture until July 14, when he was ambushed and killed by Sheriff Pat Garrett at a ranch house. Billy the Kid is buried in Fort Sumner, New Mexico, though some believe the myth that he lived on. Who was Billy the Kid?

Billy the Kid is not someone you would want to be like. Although he has become a symbol of the legendary Wild West, Billy the Kid was born on New York City’s East Side, in 1859 or 1860. As a young teenager, he moved with his family to New Mexico, by way of Kansas and Colorado. While still a boy, Billy the Kid began roaming the Southwest and northern Mexico, frequently with gangs. The landscape in this photograph was familiar to the outlaw. And an outlaw he was.

Billy the Kid was reported to be responsible for the murder of 27 men by the time he was 21 years old. He was convicted of murder and sentenced to hang before he made his dramatic escape from the Mesilla jail. Scholars still don’t know Billy the Kid’s true identity, though some believe his given name may have been either William Bonney or Henry McCarty. Movies and books have long romanticized the old West and characters like Billy the Kid. But what was the “Wild West” really like? Ask your friends and family what they know.