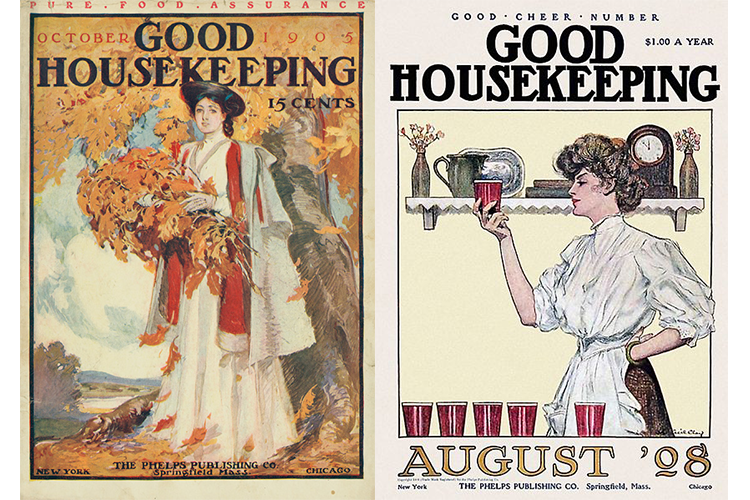 Magazine racks may have looked a lot different in the early part of the 20th century than they do now, but Good Housekeeping was right there in front. Good Housekeeping magazine first appeared on May 2, 1885. As it does now, the magazine offered readers tips for running a home as well as stories and articles by expert writers and letters from readers. The goal of first editor Clark W. Bryan was to “produce and perpetuate perfection–or as near unto perfection as may be attained in the household.”

Opened in 1900, the Good Housekeeping Institute is still in operation today. It tests consumer goods and makes recommendations to readers. Why do you think it is important to test consumer goods?