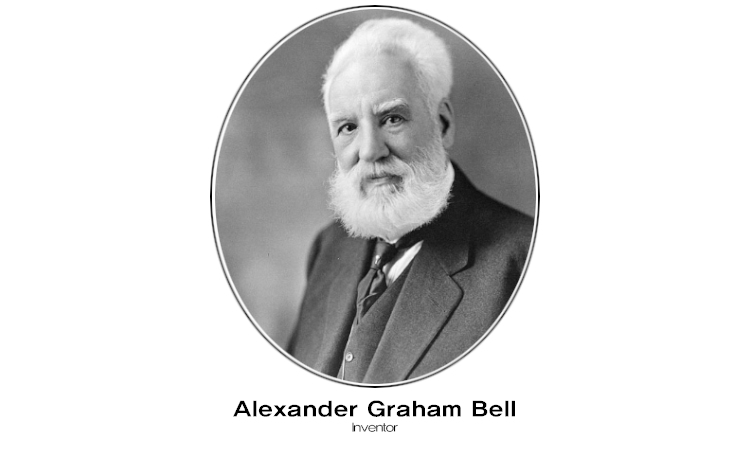 You may know that a telephone uses electricity to send voice communications. However, you may not know that the man who invented the telephone, Alexander Graham Bell (1847-1922) had another invention that used light to transmit sound. He called it the photophone.

Imagine a solar-powered telephone, and you’re close to understanding the important gadget Alexander Graham Bell invented on June 3, 1880, four years after he had patented the telephone. Bell considered the photophone one of his most important inventions. He’s probably right, since the technology behind the photophone led to the technology that helps computers send information around the world today.

Bell’s photophone was based on transmitting sound on a beam of light. A person’s voice was projected through an instrument toward a mirror. The vibrations of the voice caused similar vibrations in the mirror. Sunlight was then directed into the mirror, where the vibrations were captured and projected back to the photophone’s receiver. There they were converted back into sound.

It took a long time before the idea behind Bell’s photophone became practical. The original machine had a big flaw: when the weather was cloudy it didn’t work! Today, digital voice and data communications are transmitted at the speed of light through glass fibers called optical fiber.