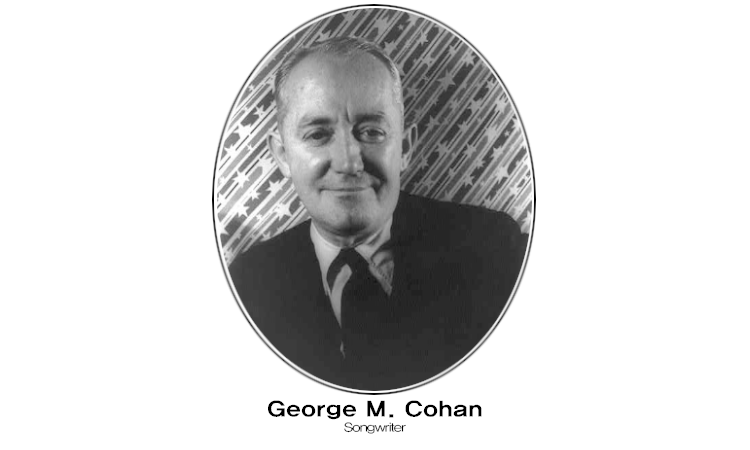 Your favorite songwriter may have won a Grammy, but what about a medal from Congress? In 1940, Congress awarded George M. Cohan a special medal for composing “Over There.” Cohan wrote the song as a patriotic tribute when the U.S. entered World War I. Have you heard of it? If not, there’s another song he wrote that you might sing at school.

Besides “Over There,” Cohan also wrote, “You’re a Grand Old Flag” and “I’m a Yankee Doodle Dandy.” George M. Cohan was born on July 3, 1878, in Providence, Rhode Island. He had little formal training, but he and his sister joined their parents’ vaudeville act and became known as “The Four Cohans.” Cohan had many talents. He not only wrote songs, but also he acted and wrote plays. The movie “Yankee Doodle Dandy” was made about his career.

Next time you’re watching television, see if you can find it on an old movie station, or rent it. Then you’ll get to see the kind of song and dance people watched before the Grammys and MTV.