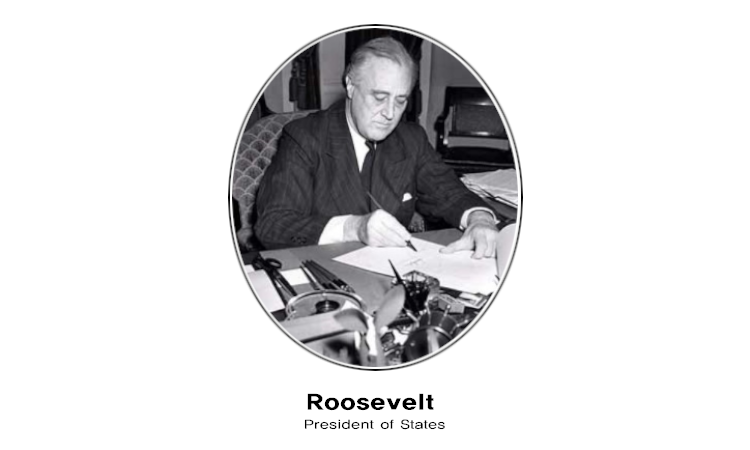 In 1941, President Roosevelt was faced with a puzzle: How could the U.S. help Great Britain with its efforts in World War II without violating the United States’ official position of neutrality? With the help of the Senate, he found a way. On October 23, 1941, the Senate passed the $5.98 billion supplement to the Lend-Lease bill, originally passed in March at Roosevelt’s urging. What did this big-money bill do?

The Lend-Lease Act gave Roosevelt virtually unlimited authority to direct material aid such as ammunition, tanks, airplanes, trucks, and food to the war effort in Europe without the U.S. actually entering the war. Nonetheless, it brought the United States one step closer to direct involvement in World War II. Soon after, in December 1941, the Japanese attacked the U.S. naval base at Pearl Harbor in Hawaii. This forced America’s direct involvement in World War II. Congress passed and Roosevelt signed the Declaration of War against Japan.

Despite the U.S. entry into the war, the Lend-Lease program continued. Initially intended to help Great Britain, Congress expanded the program to include China and the Soviet Union. By the end of the war, the United States had extended $49.1 billion in Lend-Lease aid to more than 40 nations. If anyone you know lived during World War II, ask them if they remember the Lend-Lease Act.