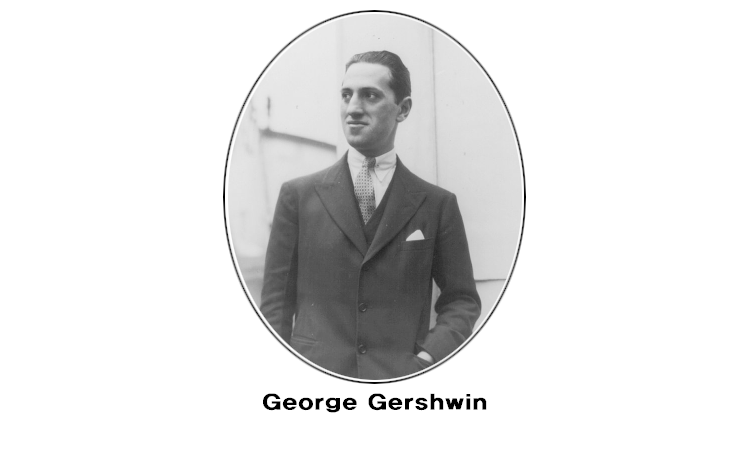 September 2, 1935
George Gershwin Completes the Score for Porgy and Bess

When was the last time you did something so wonderful, you surprised yourself? George Gershwin signed his name to the completed opera score for Porgy and Bess on September 2, 1935. Gershwin wrote many popular songs, but of Porgy and Bess, he said, “I think the music is so marvelous, I don’t believe I wrote it.”

Porgy and Bess was based on the book Porgy by Dubose Heyward (who also worked on the opera) about the African American “Gullah” culture of South Carolina. Gershwin knew that before he could write the music to Porgy and Bess, he would need to learn something about the “Gullah” people, descendants of former slaves who speak a unique language that is a combination of English and West African words.

Gershwin went to Folly Island off the coast of South Carolina to observe the customs of the local people and listen to their music. He joined in their “shouting,” creating rhythms with his hands and feet as accompaniment to the spirituals.

Porgy and Bess premiered in New York in 1935 to good reviews, and the opera received more attention in Europe and the Soviet Union. Gershwin’s entire score, however, was not heard on an American stage again until 1976. Songs from the opera, such as “Summertime,” have become familiar tunes. You may have already heard one or two of them.

Summertime…and the living is easy.
Fish are jumping, and the cotton is high.
Your daddy’s rich… And your mamma’s good-lookin’
So hush little baby, don’t you cry.