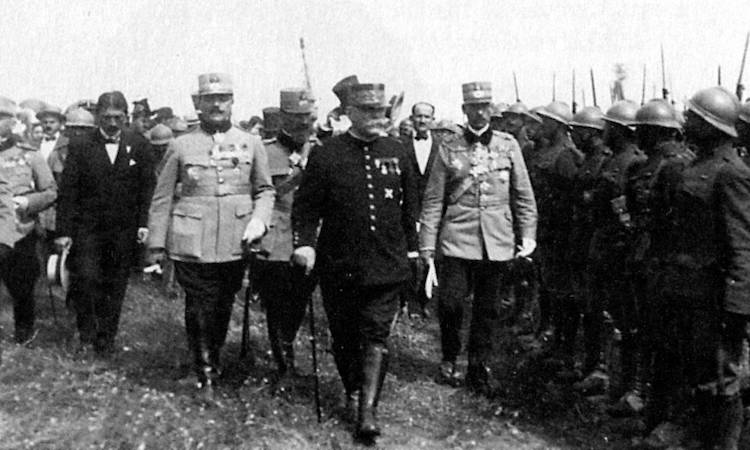 All's Quiet on the Western Front

Early in the morning of June 6, 1944, Americans heard on their radios that thousands of American and British soldiers had landed on the beaches of northern France. They were fighting German soldiers. This day marked the beginning of the end of one of the bloodiest wars ever: World War II.

During the Second World War, Germany, Italy and Japan were our enemies. The war effort involved thousands of men and women, both fighting abroad and working at home around the clock to build weapons and machines and to raise money. Food, metal, and gasoline were rationed during this time. Ordinary people grew “victory gardens” and saved everything from tin foil to hairpins.

America’s involvement in the war lasted a long time–from 1941 to 1945–so music and movies at the time were often about the war. Because so many men were fighting as soldiers, many women worked in factories. Ask your parents or grandparents whether they remember seeing posters from the wartime, like Rosie the Riveter.

The American and British invasion of France was a top-secret mission called “Operation Overlord.” When they landed on the beaches of Normandy on June 6, the goal of every soldier was to drive the German military back. Thousands of men died during that effort, either in the churning waves of the sea or by German gunfire. But enough soldiers struggled up onto the bluffs that, by nightfall, American and British forces had conquered a small area of Nazi-occupied France.