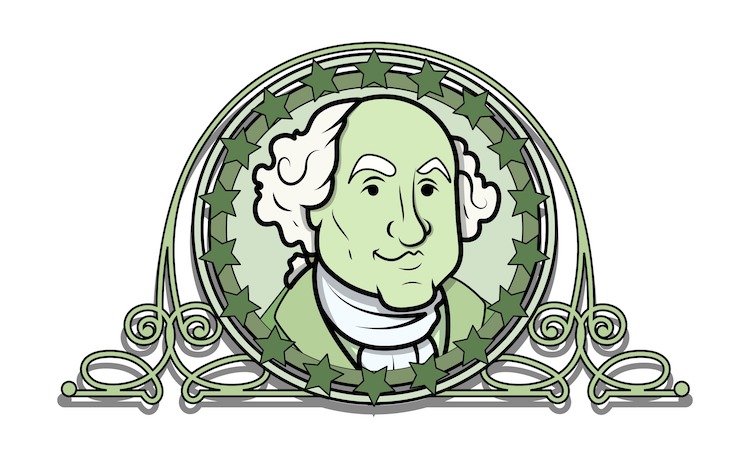 Americans celebrate George Washington’s birthday on the Monday before his actual day of birth. Since Washington was born 20 years before the introduction of the calendar we use today it can be difficult to figure out the exact day of his birth. Fortunately, someone left a clue in a letter.

Letters such as Lear’s were an important form of communication in 18th century America. They were so important that people sometimes kept letter books, large bound volumes used to hold copies of the letters they both received and wrote. What clues and information about the 21st century might people find in your letters or e-mails?