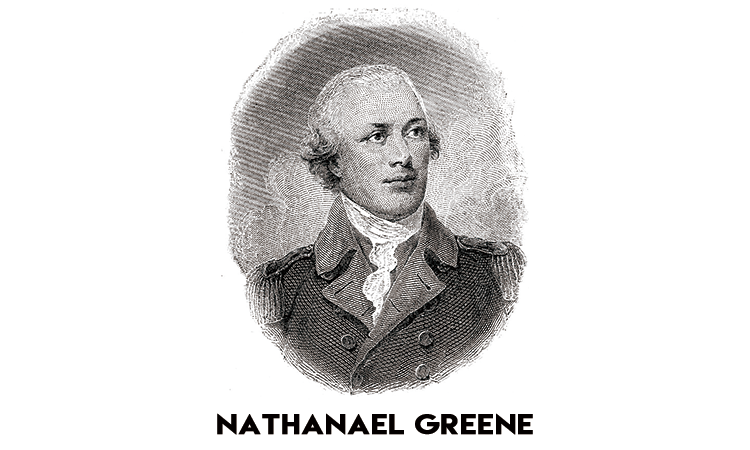 In 1781, Nathanael Greene fought the famous British General Lord Cornwallis. Greene knew he had to be clever. He was commander in chief of the southern army, but he knew that Cornwallis had far more soldiers than the Americans. How could he fight an army that was bigger than his own and expect to win? Ever hear the phrase “divide and conquer?”

General Greene forced Cornwallis’s troops to split up and fight in two different areas at the same time. Thanks to Greene’s plan, the British retreated from Cowpens, South Carolina, to the city of Charleston, South Carolina. Later that year, General Cornwallis surrendered to Greene’s good friend, General Washington.