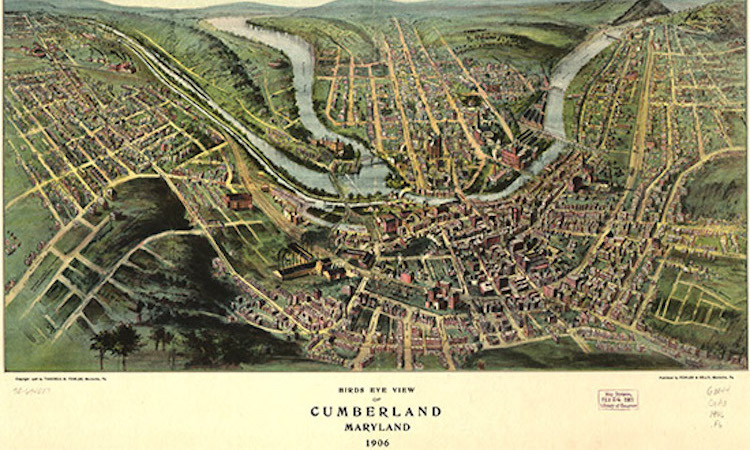 The Tale and Music of Old Maryland

Do you know how Maryland and the city of Baltimore got their names? On March 25, Marylanders celebrate Maryland Day to honor the arrival of the first colonists to the land King Charles I of England chartered to Lord Baltimore in 1634. He named the land after the King’s wife, Henrietta Maria, or Mary. Lord Baltimore had almost complete control over the colony as long as he paid the King a share of all the gold or silver discovered on the land. Who came to this new colony?

Catholics escaping religious persecution in England saw Maryland as a safe haven. The colony even passed an act ensuring religious liberty and justice to those who believed in Jesus Christ in 1649. Besides the busy port of Baltimore, another important city in Maryland is Annapolis, established as the capital in 1694 and home to the U.S. Naval Academy, founded in 1845. You can see the grounds and surrounding city in this photo. When do you think Maryland became a state, and what famous song was written here?

In 1788, Maryland entered the Union as the seventh state to ratify the U.S. Constitution. During the War of 1812, the British bombarded Baltimore’s Fort McHenry “with bombs bursting in air.” Watching this was a young lawyer named Francis Scott Key, who wrote the lyrics to “The Star-Spangled Banner” based on his eyewitness account. Maryland has an even more fascinating history. Ask your family what they know about the state, and while you’re at it, try humming a few bars of our national anthem, written by a Marylander.