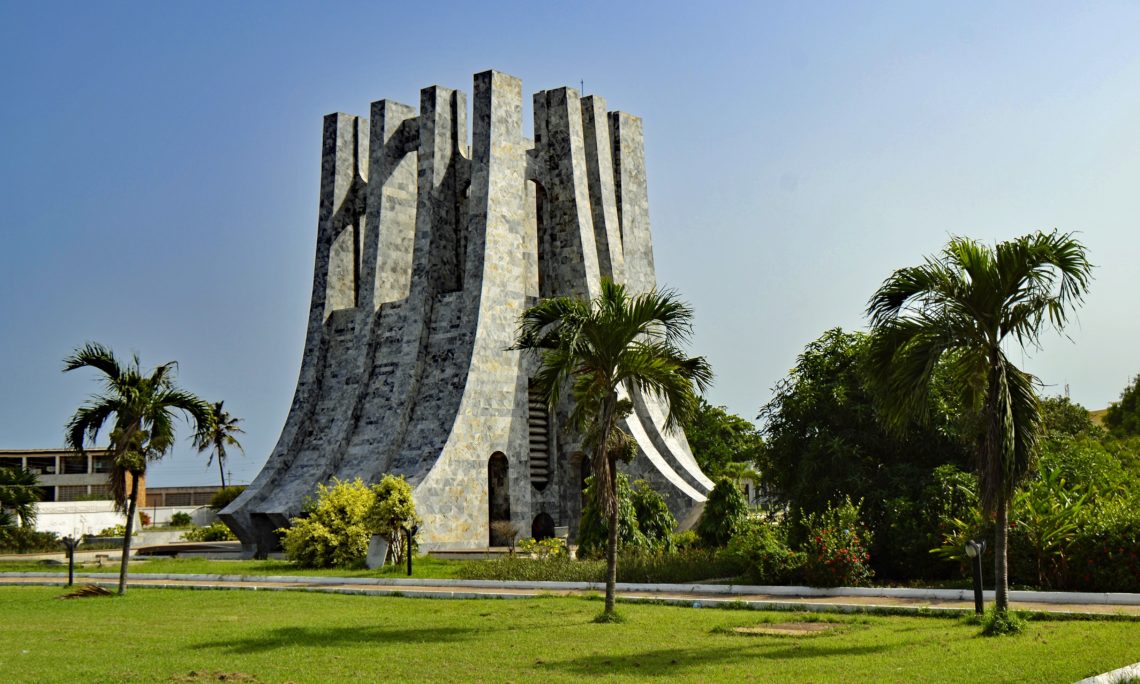 A Settlement with Unsettling Challenges

The Virginia Company of England made a daring proposition: sail to the new, mysterious land, which they called Virginia in honor of Elizabeth I, the Virgin Queen, and begin a settlement. They established Jamestown, Virginia, on May 14, 1607, the first permanent British settlement in North America. Though determined, these settlers did not know what severe challenges they would face.

Half of the Jamestown settlers were artisans, craftsmen, soldiers, and laborers, including a tailor, a barber, and two surgeons among them. The other half were “gentlemen,” men of wealth who did not have a profession, and who may have underestimated the rough work necessary to survive in the New World. After eight months, only 60 of the 214 pioneers were still alive. Among the survivors was Captain John Smith, adventurer and explorer. Despite the hardships, he kept the colony going with his solid leadership those first two years, as Jamestown grew to 500 with new arrivals from England. After he left in 1609, however, more trouble came.

Weather conditions were rough and supplies were low. Only 60 of the 500 colonists survived the harsh winter that followed Smith’s departure. Jamestown, though it possessed a good harbor, was swampy, infested with mosquitoes, and lacked freshwater sources. The people fought against disease, famine, and the Algonquian Indians, whose land the British settlers now claimed. The Algonquian chief, Powhatan, at first allowed the visitors to settle, build, and farm in his territory, but as more and more came, he grew tired of the colonists’ expansion on his land. Some of the tribe attacked settlers working in the fields.

But there were some years of peace and prosperity. Peace came when Pocahontas, daughter of chief Powhatan, married John Rolfe, a tobacco farmer in Jamestown. Also, new supplies and leadership eventually arrived from England.

An event of momentous consequence took place in 1619, when a Dutch slave trader exchanged a cargo of captive Africans for food. The Africans became indentured servants, trading labor for shelter and eventual freedom. They were among the first African Americans in the colonies. Racial slavery would not become a common occurrence until 1680. For all, the struggle for land and survival continued, but Jamestown was just the beginning. What else do you know about early settlers in North America?