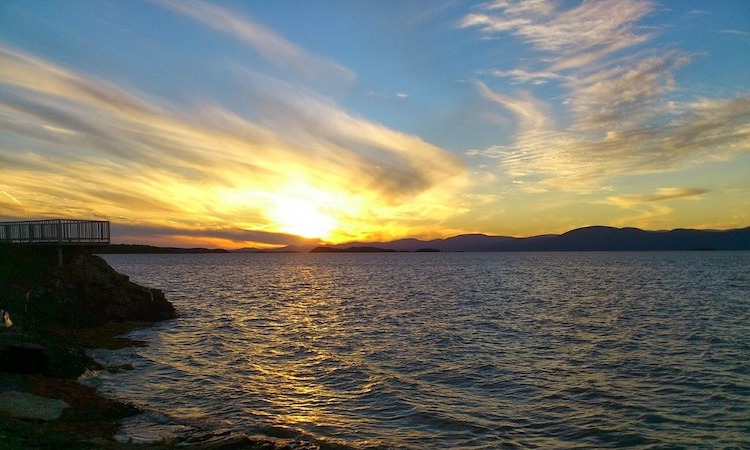 A River from Canada to Asia?


When French navigator Jacques Cartier left France by boat in April 1534, the king ordered him to find gold, spices (which were valuable at that time), and a water passage from France to Asia.
Two months later, on June 9, Cartier sailed into the waters of the St. Lawrence River in eastern Canada. Although he couldn’t travel up the river all the way to Asia, Cartier had in fact discovered an important waterway into the vast areas of Canada.

Sailing with sixty-one men aboard his ship, Cartier ventured north up the St. Lawrence River to Prince Edward Island, where he made his first contact with members of the native Iroquois Nation. The first interactions were friendly. The tribe’s chief, Donnacona, let two of his sons, Taignoagny and Domagaya, return to France with Cartier on the condition that they would return home.

Two years later, Cartier returned from France, bringing Taignoagny and Domagaya with him. North of Montreal, his ship arrived at the Lachine Rapids, which were so big that he and his crew could not pass through. Cartier realized he could sail no further.
Cartier’s voyages to eastern Canada helped other explorers who would establish French-speaking Canada. Have you ever been to Montreal or Quebec? Did you know that the main language spoken there is still French?