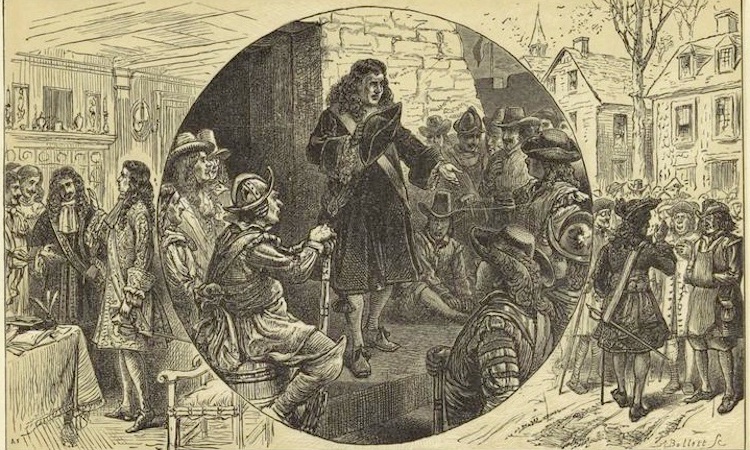 Early on the morning of Sunday, September 9, 1739, 20 black slaves met in secret near the Stono River in South Carolina to plan their escape to freedom. Minutes later, they burst into Hutcheson’s store at Stono’s bridge, killed the two storekeepers, and stole the guns and powder inside.

The group of slaves grew in number as they headed south. Stono’s Rebellion, the largest slave uprising in the Colonies prior to the American Revolution, was under way.

Stono’s rebellion was only one among the 250 rebellions documented in the Colonies and later in the southern United States. In 1822, a conspiracy to incite 9,000 slaves became known as Vesey’s Rebellion. After Nat Turner’s Rebellion in 1831, where nearly 60 white people were killed, Turner was executed.
When the slave owners caught up with the rebels from the Stono River in 1739, they engaged the 60 to 100 slaves in a battle. More than 20 white Carolinians, and nearly twice as many black Carolinians, were killed. As a result, South Carolina’s lawmakers enacted a harsher slave code. This new code severely limited the privileges of slaves. They were no longer allowed to grow their own food, assemble in groups, earn their own money or learn to read. Some of these restrictions were already in place, but they had not been strictly enforced.