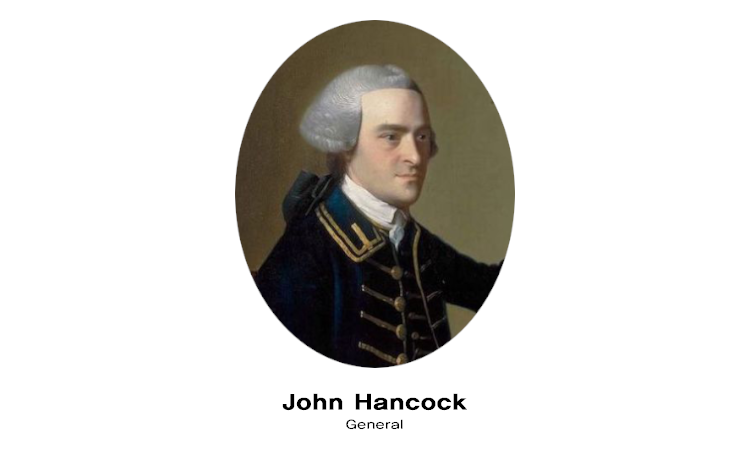 When you sign your name, that’s known as giving your John Hancock. Born on this day in 1737, John Hancock is most famous for his bold signature. On August 2, 1776, he was the first member of the Continental Congress to sign the Declaration of Independence, the document first demanding independence for the United States from the rule of Great Britain. (The Declaration was “adopted,” or accepted, on July 4, 1776.) How do you sign your name?

Hancock wrote his name in big, bold letters that day, acting as president of the Second Continental Congress. Do you think he may have practiced writing his signature?

John Hancock had more than just a pretty signature. He was a man who knew how to get things done. He commissioned our future first president, George Washington, as commander in chief of the Army of the United Colonies in 1775. After the Revolution, Hancock, as governor of Massachusetts, led his state toward ratification of the U.S. Constitution. He was also active in creating a navy for the new nation. He died in 1793 while serving his ninth term as Massachusetts’ governor. So the next time someone asks you for your autograph, think of John Hancock.