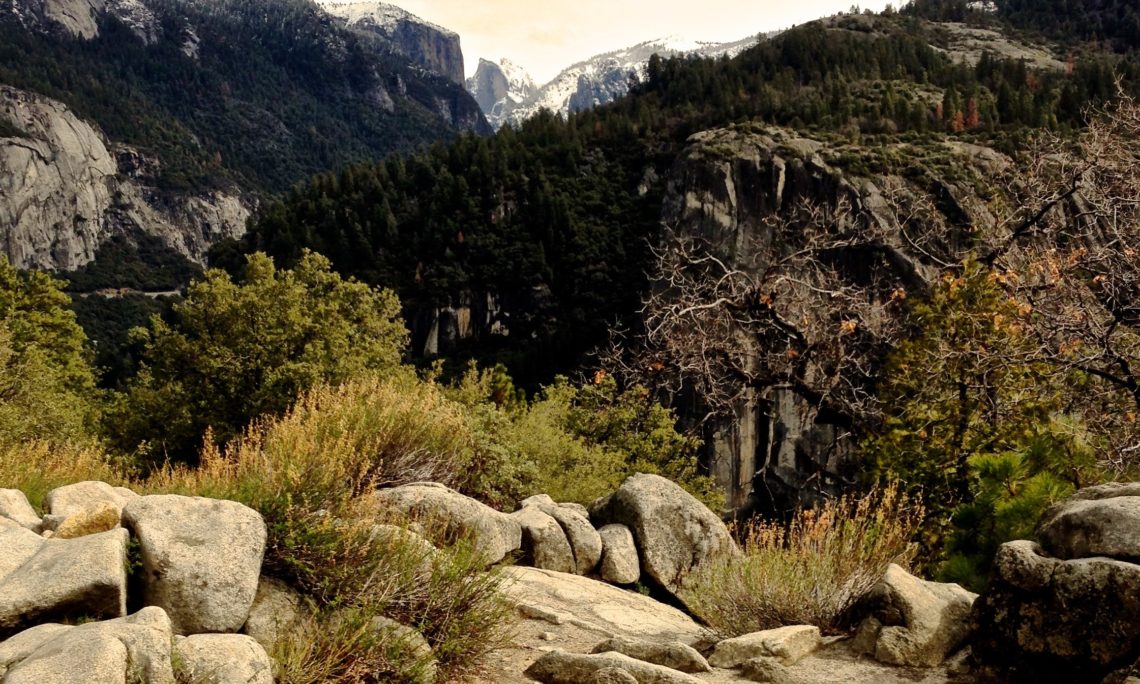 What would happen if land were not preserved? People would probably develop it and build on it, right? Fortunately, President Abraham Lincoln saw to it that no one would develop Yosemite when he signed the Yosemite Land Grant on June 30, 1864.

This land grant, or piece of legislation, provided California with 39,000 acres of the Yosemite Valley and the nearby Mariposa Big Tree Grove “upon the express conditions that the premises shall be held for public use, resort, and recreation.” Do you know what has happened to Yosemite since then?

Because of the Yosemite Land Grant the incredible landscape of Yosemite, with its impressive cliffs, massive trees, and breathtaking waterfalls, has been preserved and open to the public. Have you been to a national park? Was it crowded?

The problem of tourism soon overwhelmed Yosemite Valley and the Big Tree Grove as they quickly became “must see” vacation destinations. In 1890, the public wanted the park returned to the federal government and, as a result, Yosemite National Park was established. Today, Yosemite includes nearly 1,200 square miles of the central Sierra Nevada mountain range. With mountains as high as 13,000 feet above sea level, the park preserves alpine wilderness, groves of Giant Sequoias, and the Yosemite Valley’s cliffs, waterfalls, wildflowers, and impressive rock formations.