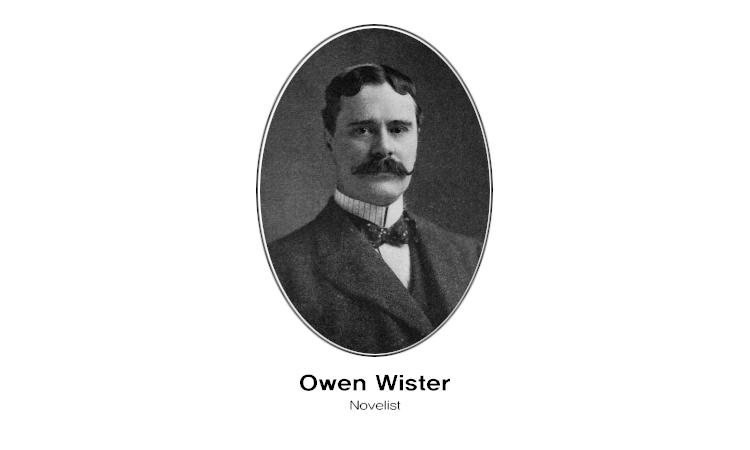 “Whatever he did, he did with his might. The bread that he earned was earned hard, the wages that he squandered were squandered hard . . . If he gave his word, he kept it.”

Movies and books about the Wild West often make the life of the cowboy seem more glamorous and full of adventure than it really was. In The Virginian, the climactic showdown and tender romance between a refined Eastern schoolteacher and a rough-and-tumble cowhand, made the cowboy into an American folk hero and introduced themes that became standard in American Western movies. What is your favorite part in a Western? How did people learn about the Wild West before there were movies?

Even before the Western-type of movie became popular, people were fascinated with life on the frontier. Former Indian scout and buffalo hunter Buffalo Bill Cody brought a cast of 100 cowboys and Indians, a collection of wild animals, and sharpshooter Annie Oakley to the East in 1883. Buffalo Bill’s “Wild West Show” played for packed audiences into the 20th century.

If you don’t live on a cattle ranch, you can see today’s cowboys at a rodeo, or you can pick up a book about the old West and dream about a life of riding into the sunset on the back of your trusty horse. You might want to start with Owen Wister’s tale about The Virginian.