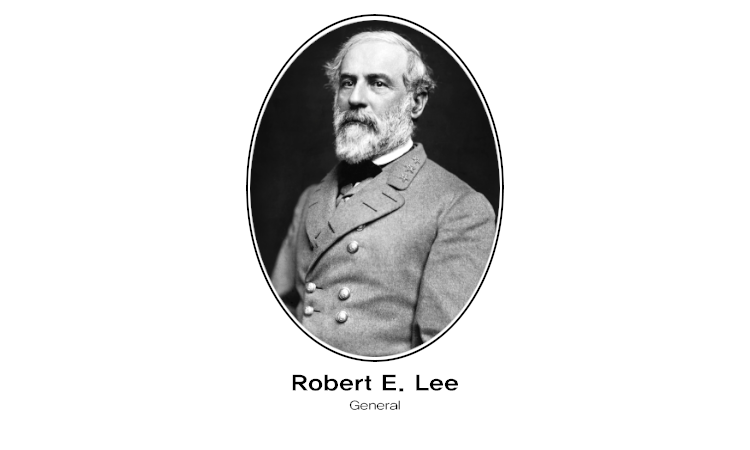 “It would be useless and therefore cruel, to provoke the further effusion of blood,” said Confederate General Robert E. Lee, “and I have arranged to meet with General Grant with a view to surrender.” After four years of fighting the Civil War, Lee knew it was time to put an end to the fighting. Do you know where General Lee and the Confederate Army of Northern Virginia surrendered to the Union Army?
Shortly after noon on April 9, 1865, General Robert E. Lee surrendered to Ulysses S. Grant, general-in-chief of all United States forces, at the home of Wilmer McClean in the village of Appomattox Court House, Virginia. The two generals met in the house you see in the picture. Today, the house at Appomattox is a replica of the original. With this meeting, the Civil War was effectively over.

In the weeks that followed, Confederate forces surrendered, and Confederate President Jefferson Davis was captured. The bloody era that began four years earlier at Fort Sumter, South Carolina, was over. General Grant and the Federal Army had finally won. It was time for the people of both the South and the North to rebuild their lives. Can you imagine what that must have been like?