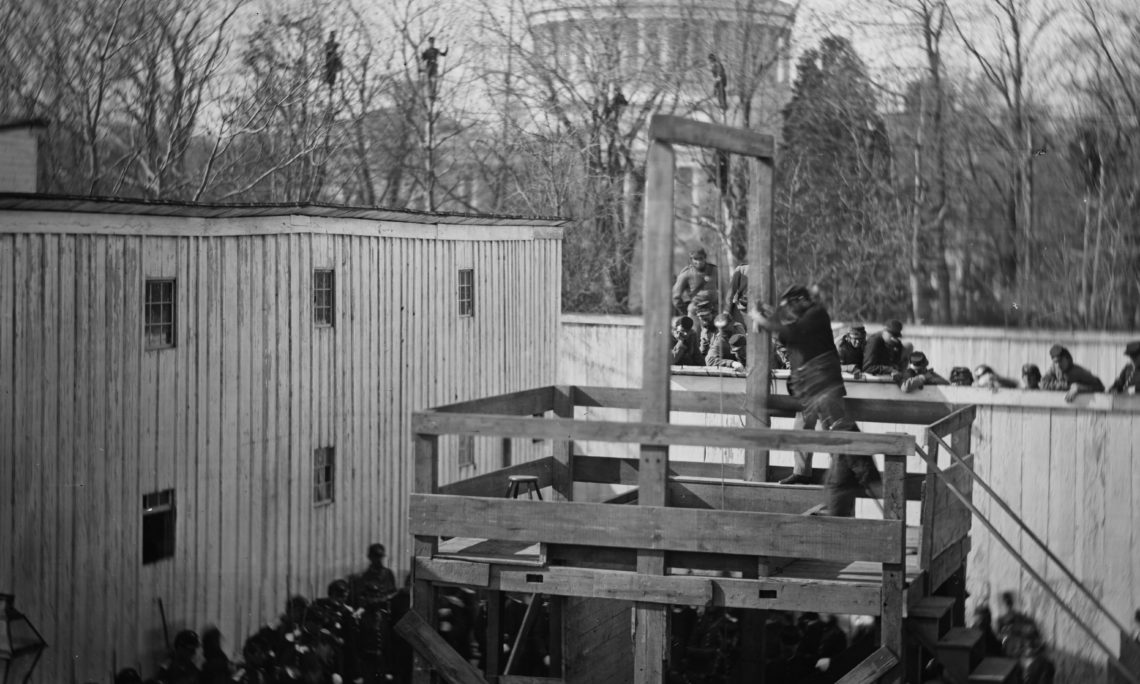 On the morning of November 10, 1865, Henry Wirz rose in his cell at the Old Capitol and wrote a last letter to his wife. The former commander of the infamous Confederate prison at Andersonville, Georgia, was to be hanged that day in Washington, D.C. When Swiss-born Wirz was arrested on May 7, 1865, at the end of the Civil War, he was the only remaining member of the Confederate staff at the prison, so in the eyes of his enemies, he represented them all.

Caught in the unfortunate position of answering for all the misery that had occurred at the Andersonville prison, Wirz stood little chance of a fair trial. A military tribunal tried him for conspiring with Jefferson Davis, the Confederate president, to “injure the health and destroy the lives of soldiers in the military service of the United States.” He was convicted on all counts and sentenced to a public execution. Why such a harsh punishment? What made the Andersonville prison so horrible?

Until 1863, the Union and Confederate armies kept prisoners of war to a minimum with regular trades of prisoners. But when U.S. authorities ended prisoner exchanges, the number of Union prisoners in Richmond swelled to an unmanageable size. These exchanges ended because the Confederacy refused to exchange black prisoners. The Andersonville prison was hastily constructed, and its facilities were completely inadequate. Nonetheless, prisoners were brought in, forced to provide their own shelter, scrounge for whatever food they could find, and drink from a contaminated water supply. Many men died of starvation and disease. Of the 49,485 soldiers sent to Andersonville during 1864 and 1865, more than 13,000 died there.

Henry Wirz, led to the gallows with a black robe draped over his shoulders, paid for all these events with his own life.