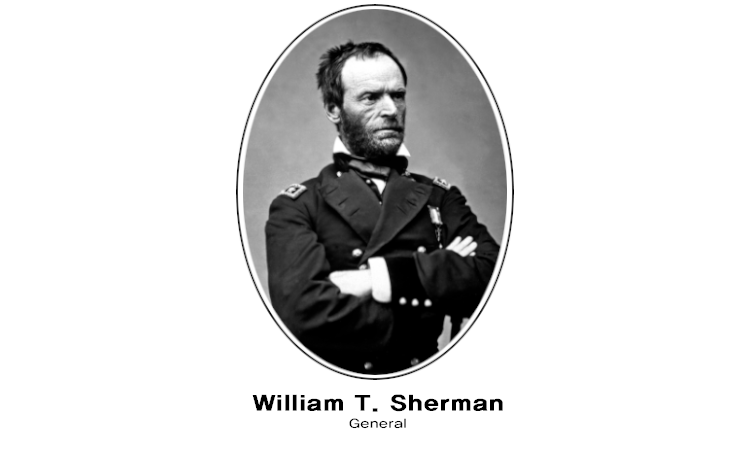 On March 11, 1865, the Civil War was in its final weeks when a strong 60,000-man force, under the command of Union General William T. Sherman, marched in through the Carolinas, capturing town after town. They overcame the Confederate soldiers led by General Joseph E. Johnston. The Union Army captured and destroyed the Confederate arsenal, a building where weapons were made and stored, in Fayetteville, North Carolina.

In Fayetteville, North Carolina, and many other places, North and South, women worked to manufacture arms, ammunition, uniforms, and other supplies for the soldiers. Prior to its destruction, women in the Fayetteville arsenal made some 900,000 rounds of small arms munitions in 1864. People were grateful for the contributions of women in the war, and newspapers reported their accomplishments. Many other services and supplies were also needed for the war effort.

The women in Fayetteville formed groups like the Sick Soldier’s Relief Society and the Soldier’s Aid Society. In the South and in the North too, women made bandages for the wounded and knit socks to keep the soldiers’ feet warm and dry. A few, Louisa May Alcott, author of Little Women, among them, volunteered to nurse the wounded. What roles did women play in other American wars? What roles should they play now?