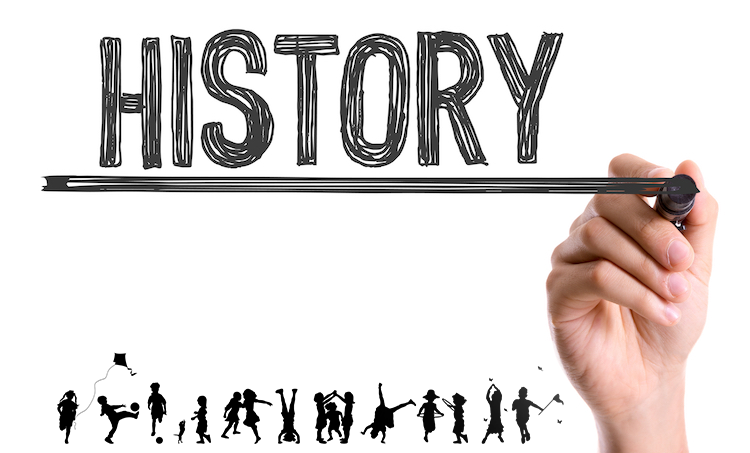 Take a Trip to the American History 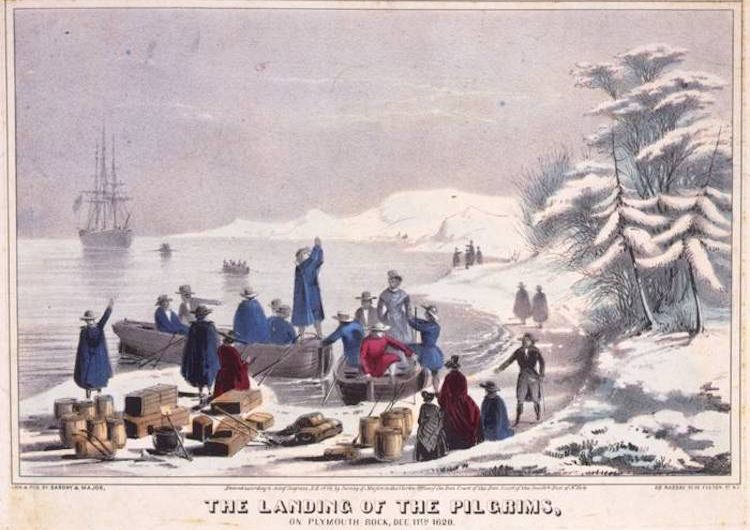 European nations came to the Americas to increase their wealth and broaden their influence over world affairs. 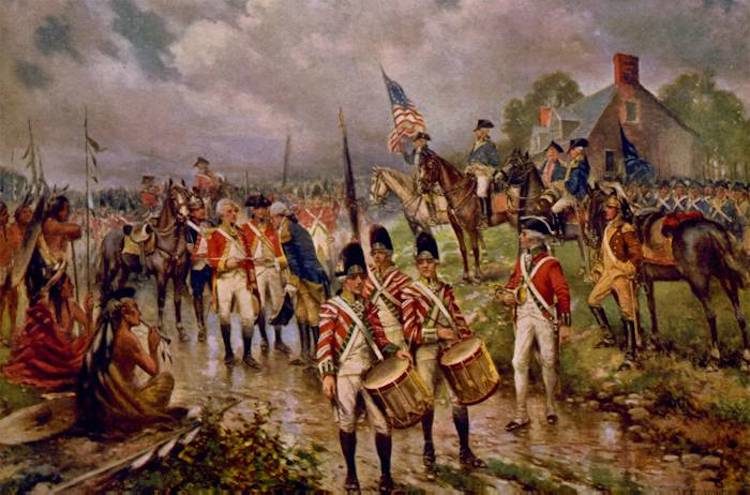 Tensions such as these eventually led to the writing of the Declaration of Independence in 1776. 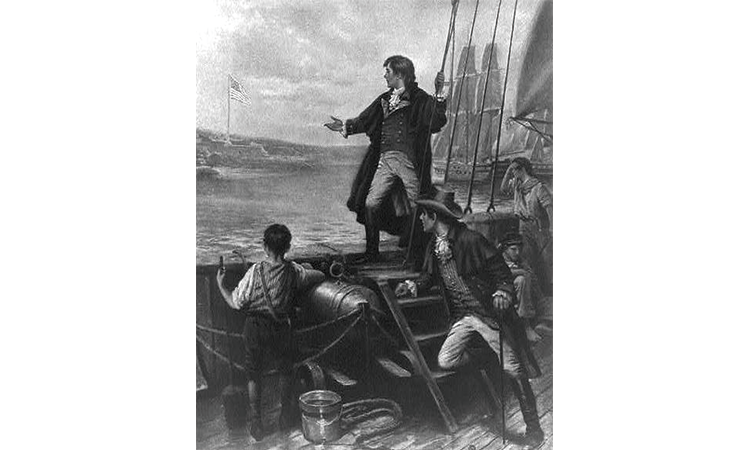 During this time, Americans established their government and two parties emerged–the Federalists and the Republicans. Americans had a lot to deal with during this period. 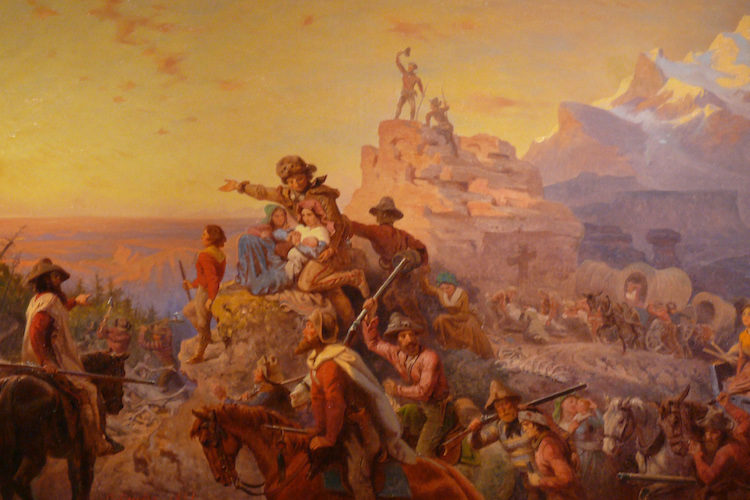 Presidents Andrew Jackson, James Polk, and John Tyler, like many Americans of this time, embraced the notion of enlarging the “empire for liberty.” 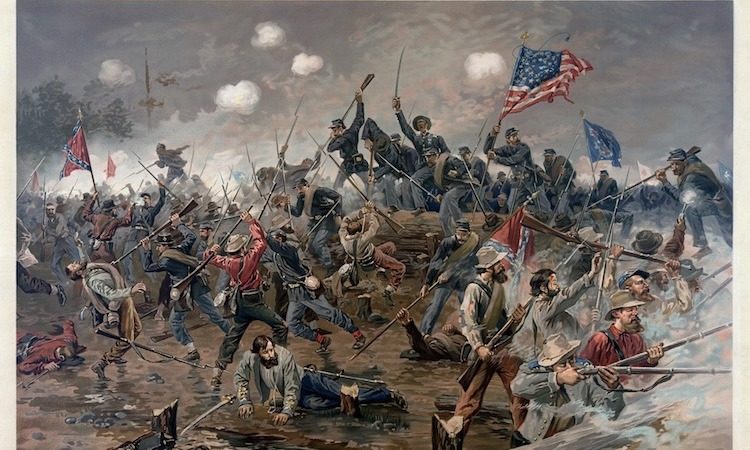 Conflict over issues of how much control the federal government should have over the states, industrialization, trade, and especially slavery had increased tension between Northern and Southern states 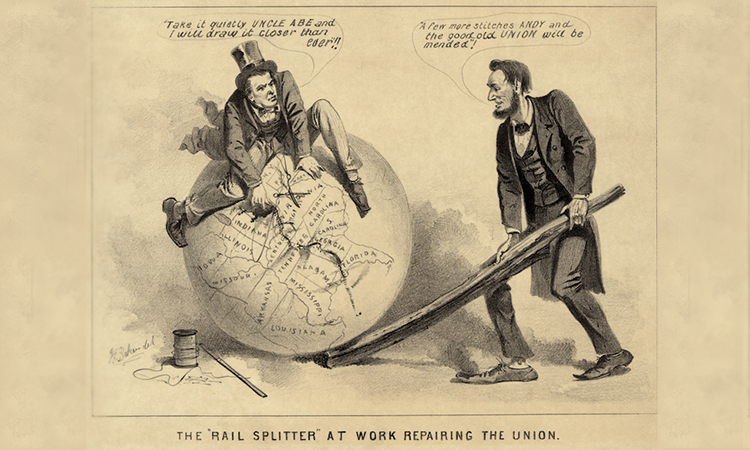 After the North defeated the South in the Civil War, politicians faced the task of putting the divided country back together. 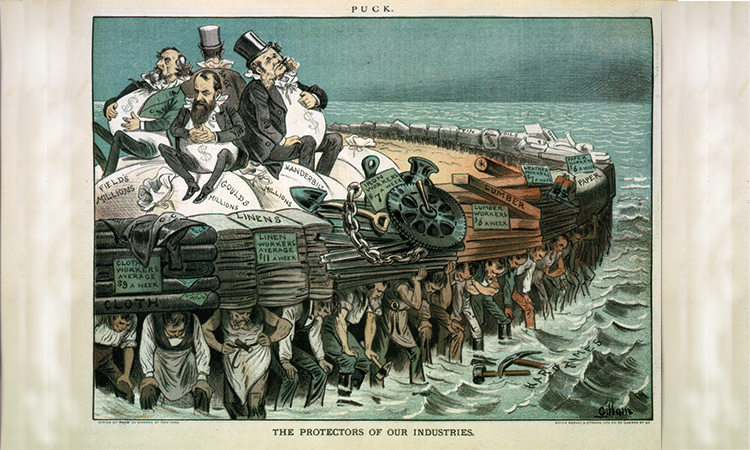 The growth of industry and a wave of immigrants marked this period in American history. 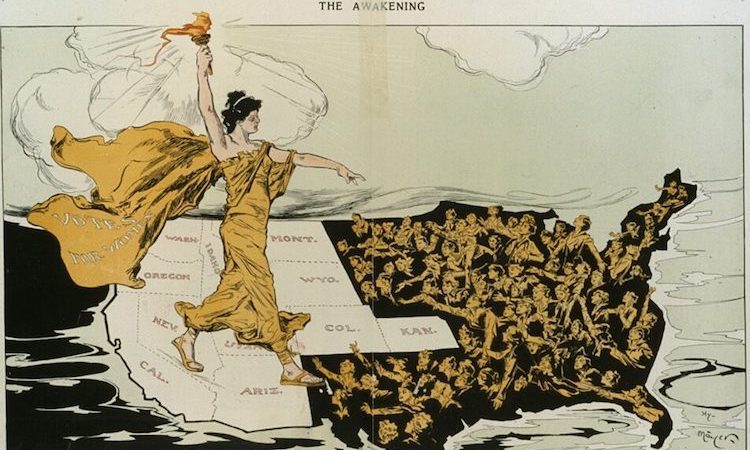 In the 1890s, the belief that Americans should avoid getting involved with other countries was slowly fading. 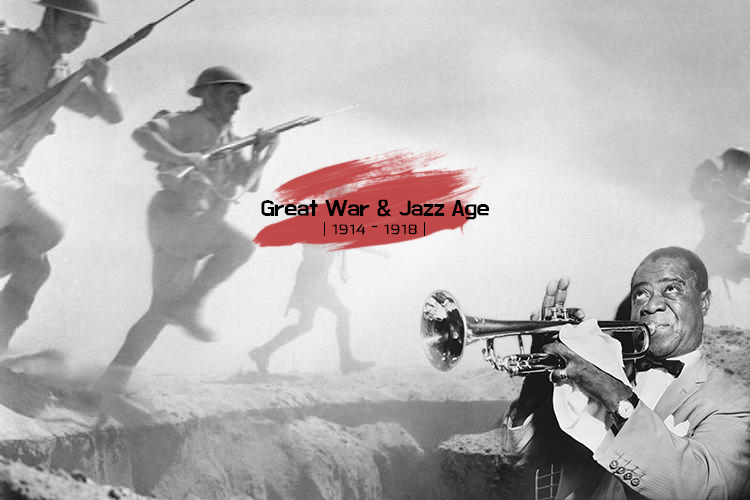 Foreign affairs (relationships with other countries) took up a great deal of President Woodrow Wilson’s attention. 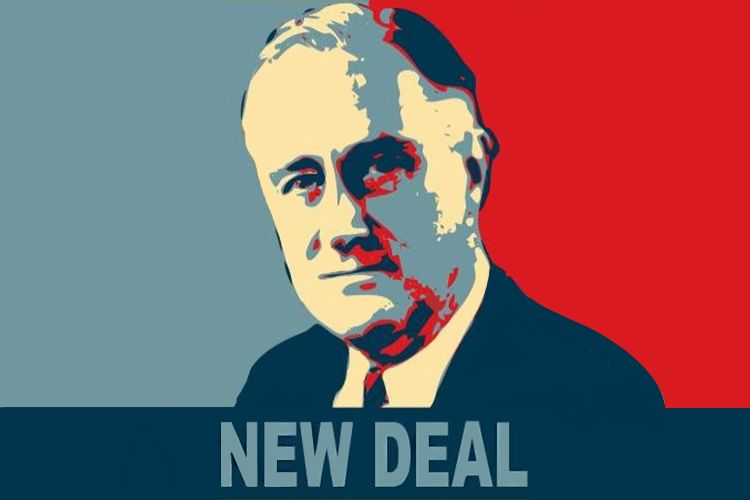 October 29, 1929, was a dark day in history. “Black Tuesday” is the day that the stock market crashed, officially setting off the Great Depression. 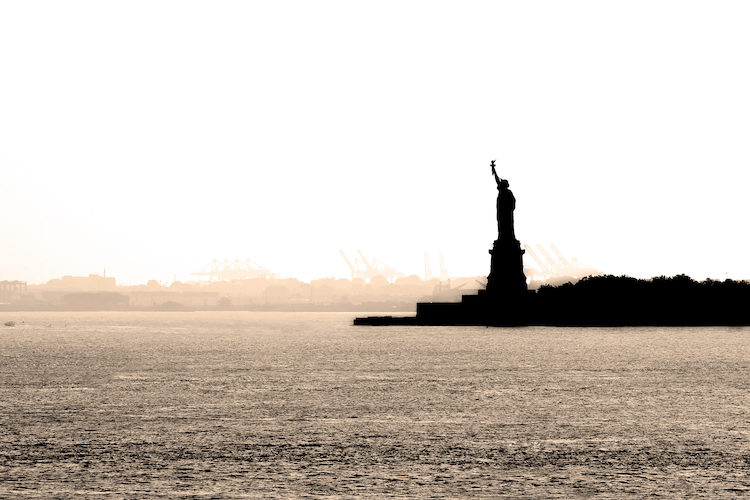 The development and growth of the United States during this era was influenced by helping Europe recover from World War II and U.S. involvement in other wars–mainly the Cold War with the Soviet Union and the Vietnam and Korean Wars.