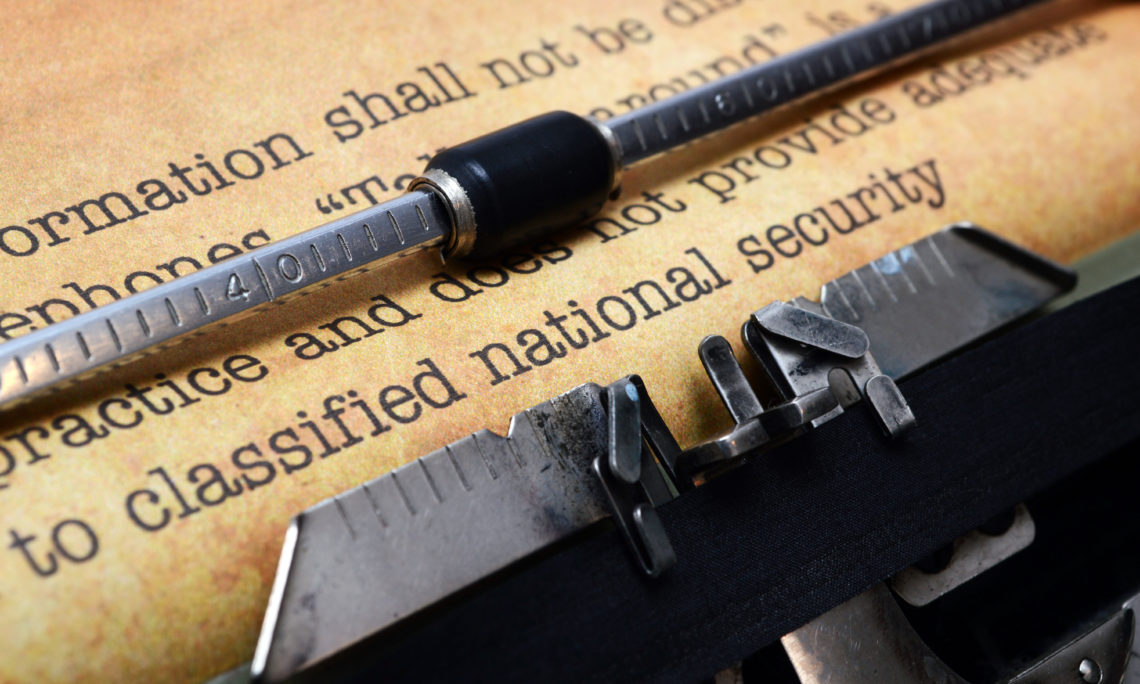 Learn about historical documents that helped shape the U.S. Government.

The Declaration of Independence is one of the most important documents in the history of the United States. It was an official act taken by all 13 American colonies in declaring independence from British rule.

People in the colonies were unhappy that they did not have a say in their government and still had to pay taxes. The Stamp Act of 1765 collected taxes on paper goods like legal documents, newspapers, and playing cards. In one act of protest, men dumped the cargo of a ship full of British tea into Boston Harbor in 1773; this is now called the Boston Tea Party. In 1775, the colonists went to war with Great Britain.

The war between the colonies and Great Britain was called the American Revolutionary War (1775-1783). A group of men came together in the summer of 1776 to find ways to become independent from Great Britain. The committee included John Adams, Benjamin Franklin, Thomas Jefferson, Robert R. Livingston, and Roger Sherman.

Writing the Declaration of Independence

Writing and signing the Declaration of Independence took courage, but it was an important step in the founding of our Government. A famous phrase from the Declaration is “We hold these truths to be self-evident, that all men are created equal, that they are endowed by their Creator with certain unalienable Rights, that among those are Life, Liberty, and the pursuit of Happiness.”

Declaration of Independence facts and figures:

The American colonies fought for independence from Great Britain during the American Revolutionary War (1775-1783). The colonies needed to create a new government. The first system was called the Articles of Confederation. It was adopted on November 15, 1777.

State governments had most of the power under the Articles. The central government could not get much done because it had limited powers over states or individuals in America. People needed a stronger central or Federal Government, so leaders from the states got together to decide how to create it. The leaders met at the Constitutional Convention of 1787 and wrote the Constitution of the United States. This document replaced the Articles of Confederation in 1789 and created a stronger central government.

Articles of Confederation facts and figures:

In the early 1600s, the British king set up colonies in America along the Atlantic coast. People came to the colonies for many reasons; some wanted to make money, and others came to find religious freedom. By the 1700s there were 13 British colonies. But the colonists were unhappy about paying taxes without having any say in the laws that governed them. This would eventually lead to war between the Americans and the British in the American Revolutionary War (1775-1783).

Before the American Revolutionary War, each state had its own constitution. After the war ended, the states joined together to set up a Federal Government under the Articles of Confederation. The Articles turned out to be a weak system of government and this needed to be changed.

The Writing of the Constitution of the United States of America 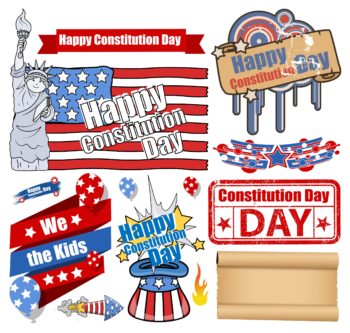 The Constitution also created an executive branch and a judicial branch to set up a system of checks and balances. All three branches would have power so no one branch could become more powerful than another. The Constitution was presented to the American public on September 17, 1787.

The Constitution is known as a living document because it can be changed, or amended. Since its ratification, or formal approval, it has only been changed 27 times. Although it has been amended over the years, the Constitution’s basic form still exists today.

When the Constitution was approved in 1789, some people felt that it did not protect some basic rights and that the Constitution should be changed to protect those rights. On December 15, 1791, changes were made to the Constitution. These first 10 changes, or amendments, guarantee specific freedoms and rights; together they are called the Bill of Rights.

The Bill of Rights includes some of the most basic freedoms and rights that we think of today in the United States. These are a few of the key ideas in each amendment:

Bill of Rights facts and figures:

President Abraham Lincoln issued the first, or preliminary, Emancipation Proclamation on September 22, 1862, when the Nation was in the middle of the Civil War (1861-1865), and southern states seceded or left the Union. The final proclamation took effect on January 1, 1863, and declared “that all persons held as slaves” within the Confederate states “are, and henceforth shall be free” and the Union military would fight to defend that freedom. It only applied to states that were “in rebellion against the United States.”

The Proclamation also invited newly freed slaves to join the Union cause and fight against the rebelling Confederate states: “And I further declare and make known, that such persons of suitable condition, will be received into the armed service of the United States to garrison forts, positions, stations, and other places, and to man vessels of all sorts in said service.”

In 1862, the Government Printing Office in Washington, DC, printed 15,000 copies of the preliminary Emancipation Proclamation for the War Department. The Proclamation was sent to military commanders, troops, and diplomats in foreign countries. It was an important step in abolishing or ending slavery. It paved the way for the passage of the 13th Amendment to the Constitution, in December of 1865, which ended slavery permanently in the United States.

The Gettysburg Address was a speech given by President Abraham Lincoln on November 19, 1863, at the official dedication of the Soldiers National Cemetery (now called the Gettysburg National Cemetery) at Gettysburg, Pennsylvania. It was an important occasion for the Nation to honor those who had given their lives during the Battle of Gettysburg.

The Battle of Gettysburg on July 1-3, 1863, was one of the bloodiest battles of the Civil War (1861-1865). The Union North and Confederate South lost more than 7,000 men during the three-day battle. Over 45,000 were wounded, and more than 10,000 were captured or missing. The cemetery was planned as the final resting place for more than 3,500 Union soldiers who lost their lives at Gettysburg.

Lincoln’s Gettysburg Address begins with the words, “Four score and seven years ago our fathers brought forth, upon this continent, a new nation, conceived in liberty, and dedicated to the proposition that all men are created equal.” A score is another way of saying 20, so Lincoln was referring to 1776, which was 87 years before 1863. Lincoln was declaring that the United States would continue to fight to preserve the nation that was created by the Founding Fathers who wrote the Declaration of Independence in 1776.