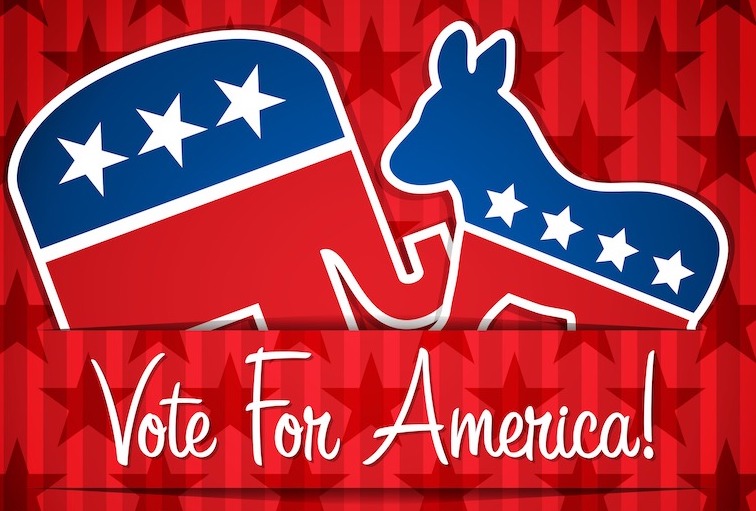 The What and Who of Elections

In this Learning Adventure, we’ll learn what voting is and who can vote. Voting is the process that American citizens use to choose our leaders, decide on our laws, or change our laws. Sometimes this is called casting a ballot.

Citizens vote during an election. The winners of an election are called public servants and their job is to help make and carry out laws while in office. In the United States, we hold elections for many public offices.

The people we elect for President, Senators, and Representatives are public servants and work for the Federal Government. The President is the Commander-in-Chief of the Armed Forces, while Senators and Representatives are Members of Congress. They make decisions for the whole country by making or changing laws that affect everyone in the United States. These are all important jobs and that’s why we vote for them to represent us. 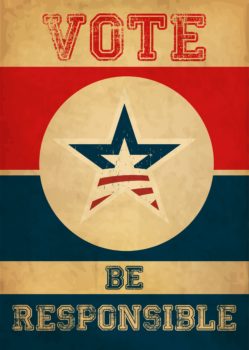 In order to vote, you must be a U.S. citizen who is at least 18 years old. In most states, you must also register to vote. Every state has its own laws about registering, and it’s important to learn your state’s rules before voting.

You may cast your vote at a polling place where you go into a booth to cast your vote. You may also mail in your vote; this is called an absentee ballot. A group of people called election officials then count everyone’s votes. Everyone has one vote and can only cast one ballot. That is why votes are so important.

This is the election process used by the United States to make sure that every citizen has a chance to take part in the Government and help choose the people that will serve as their leaders.