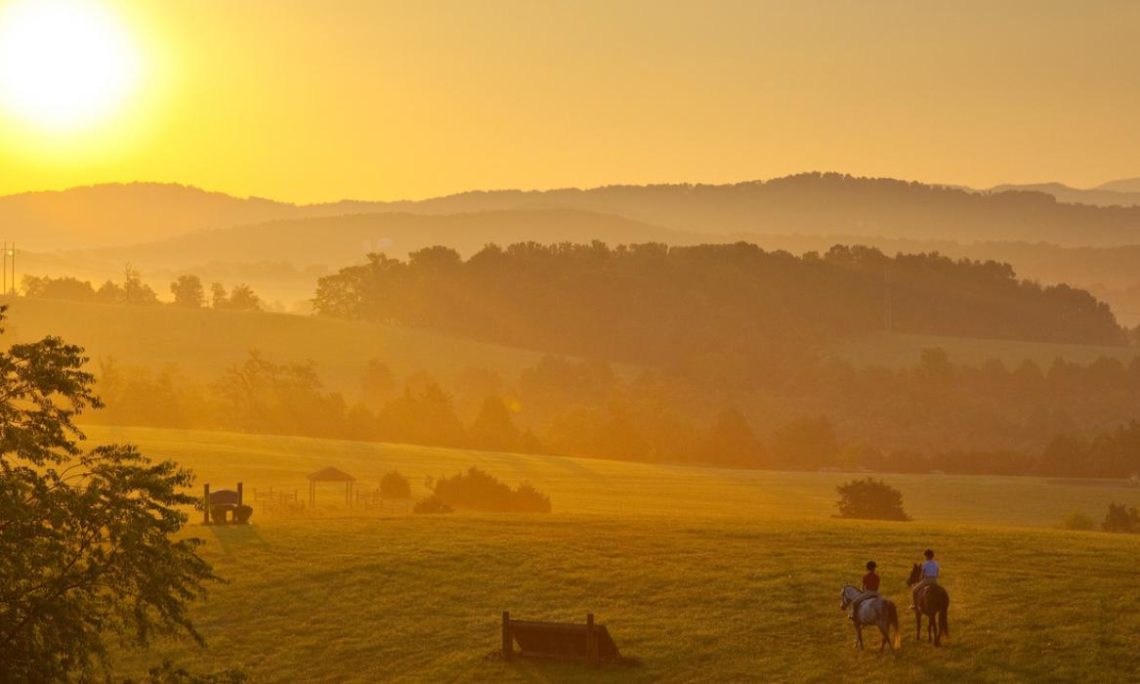 The Virginia Company founded the first permanent English colony at Jamestown in 1607. One of the original 13 states (it entered the Union in 1788), Virginia was named for Elizabeth I, the Virgin Queen of England. Virginia holds an important place in American history, as it was home to many of the founding fathers, including George Washington, Thomas Jefferson, James Madison, George Mason, and Patrick Henry. Four of America’s first five presidents were Virginians. During the Civil War, Richmond, Virginia’s capital, was the capital of the Confederacy. Today, Virginia is a popular tourist spot where people can visit historic places such as Alexandria, Williamsburg, and Mount Vernon, George Washington’s estate. Dogwood is the state flower and the cardinal is the state bird of the “Old Dominion.”