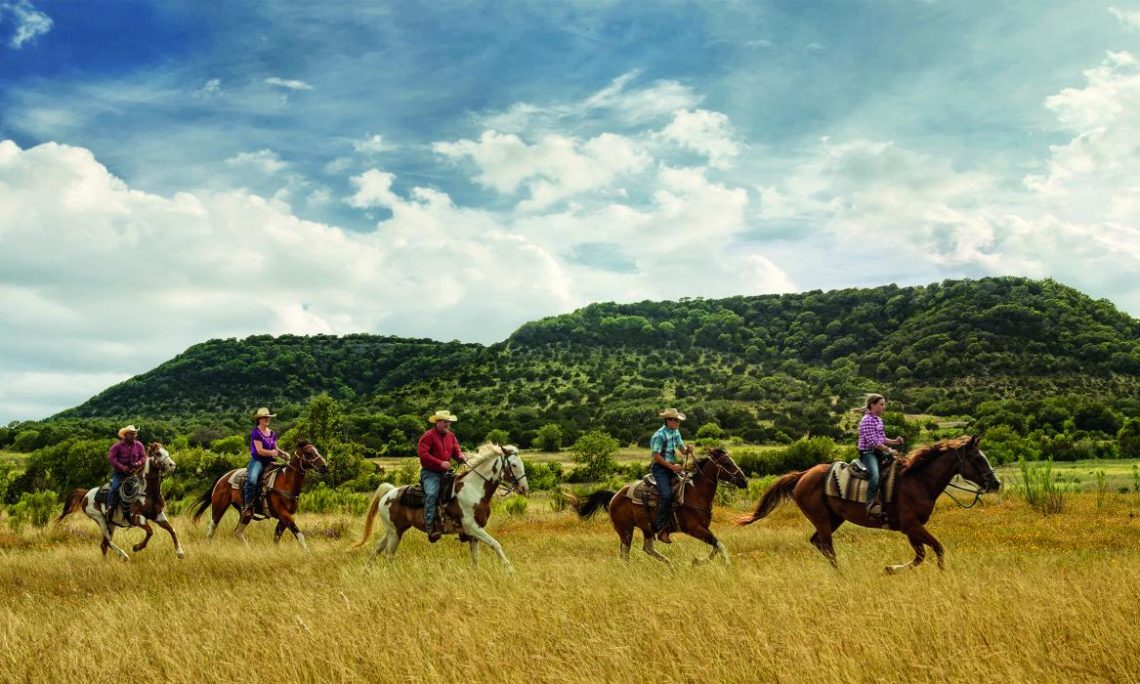 The Republic of Texas achieved its independence from Mexico in 1836, the same year as the famous siege of the Alamo in which pioneers Jim Bowie and Davy Crockett were slain. The “Lone Star State” was the 28th state to join the Union, admitted in 1845. The name Texas is a Spanish name, which comes from an Indian word meaning “friends” or “allies.” Texas is the second-largest state in the Union in area, after Alaska. Although it has a wild, frontier history, today Texas is a major producer of oil and has important centers of industry and finance. A Texas state historian has said that the state flower, the bluebonnet, “is to Texas what the shamrock is to Ireland.”