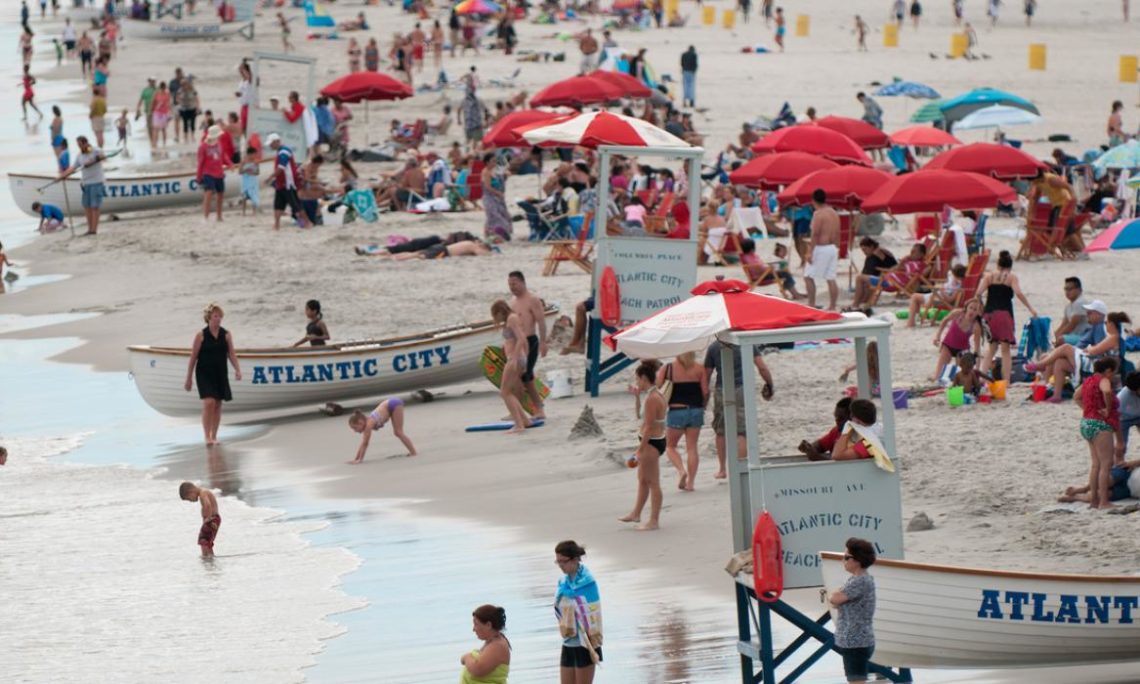 Italian Giovanni da Verrazano, in 1524, was the first European to explore the area we know today as New Jersey. One of the original 13 states (it joined the Union in 1787), it was named after the island of Jersey in the English Channel. New Jersey is referred to as the “Garden State” because of its fertile farmland. General George Washington won a key Revolutionary War battle at Trenton when he crossed the Delaware River from Pennsylvania and surprised the Hessian soldiers stationed there. Trenton is the state capital, and the flower is the purple violet. “Atlantic City, a resort town and former home to the Miss America pageant, attracts visitors from around the world.”