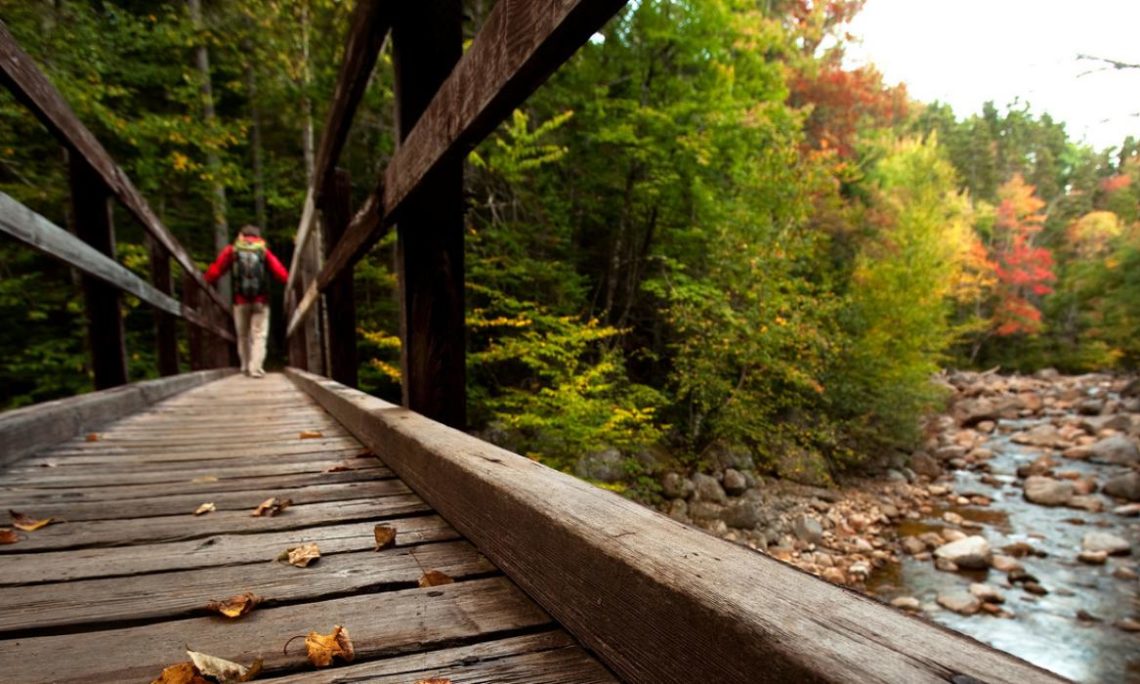 One of the original 13 states (it entered the Union in 1788), New Hampshire was named after the English county of Hampshire. New Hampshire is called the “Granite State” because of its numerous granite quarries; the nickname may also reflect the state’s attachment to tradition and its history of a frugal government. There are no general sales or individual income taxes, which fits with the state motto of “Live free or die.” A relatively small state, New Hampshire plays a major role every four years in the presidential election, as it holds the first primary election. New Hampshire’s state bird is the purple finch and its capital is Concord.