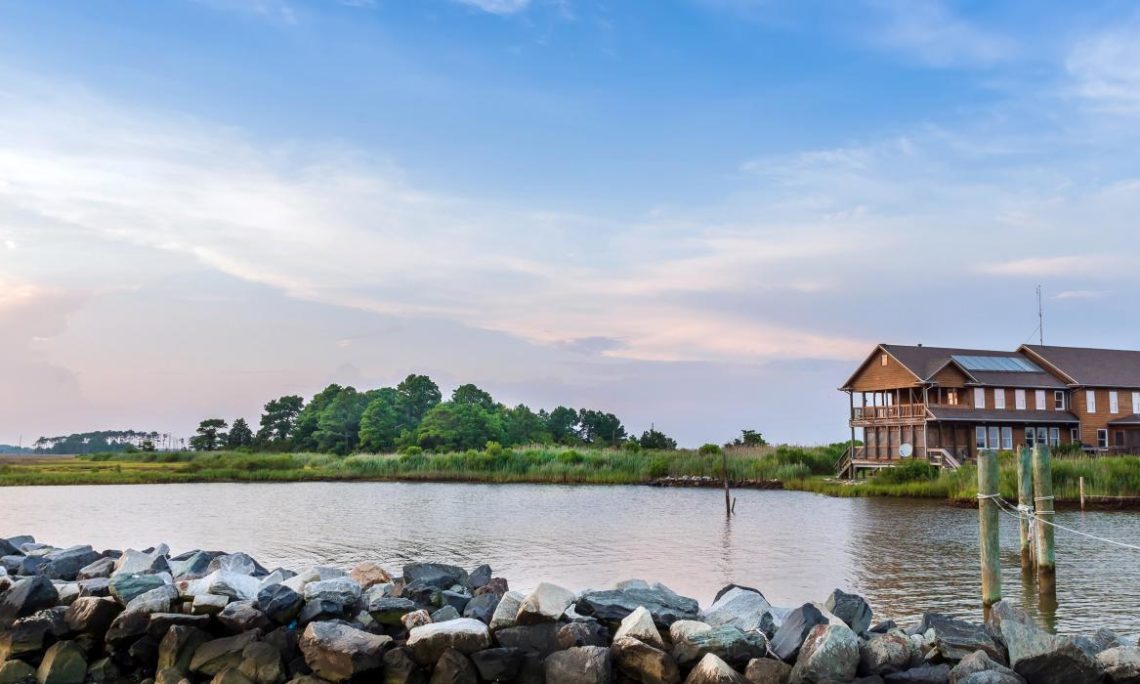 One of the original 13 states to join the Union (in 1788), Maryland is in the middle of the Eastern Seaboard. It’s believed that Lord Baltimore, who received a charter for the land in 1632, named the state after Queen Henrietta Maria, wife of King Charles I. The Mason and Dixon line was drawn in the 1760s to settle a dispute between the Penn and Calvert families. In addition to marking the boundary between Pennsylvania and Maryland, it is the traditional boundary between the North and the South. Maryland is known as the “Free State”; its flower is the black-eyed susan; and its capital is Annapolis, home of the U.S. Naval Academy.