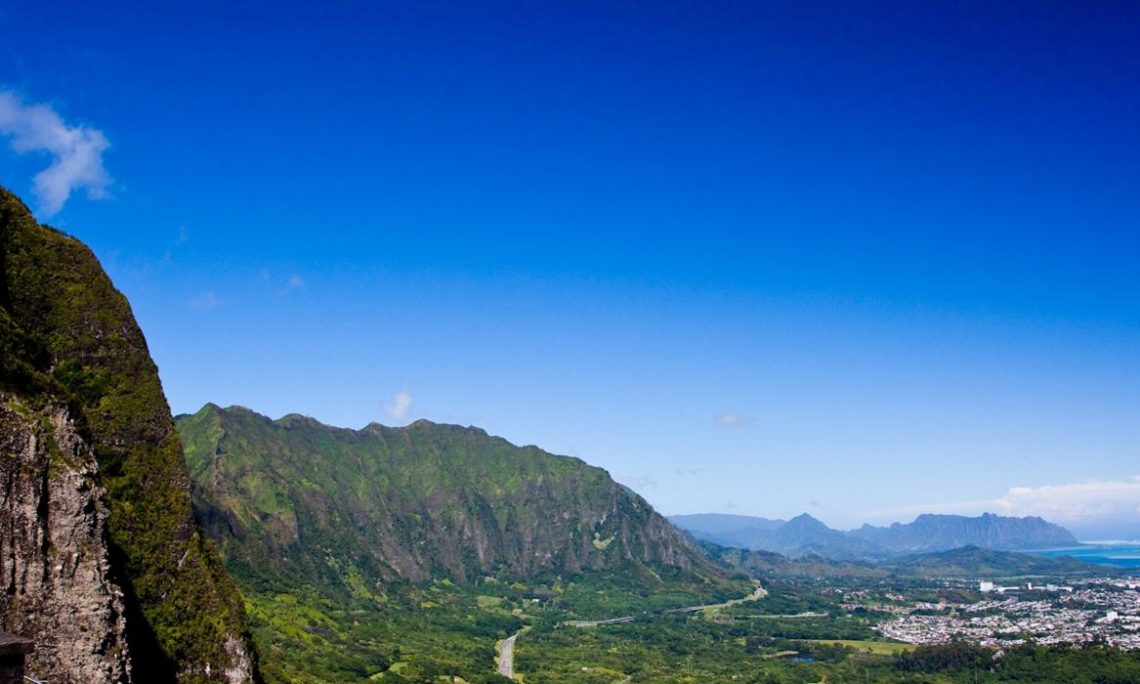 Known as the “Aloha State” (in Hawaiian, “aloha” can mean “hello”), Hawaii is a group of volcanic islands in the central Pacific Ocean that together became the 50th state in 1959. The state’s name is possibly derived from a native Hawaiian word for homeland, hawaiki or owhyhee. Today, Hawaii, whose capital is Honolulu, is often called the “Crossroads of the Pacific” and is a popular vacation spot. The colorful hibiscus is the state flower.